Yet it's unlikely now that Rassie Erasmus will take a look at the Blitzboks star given the need for positive results, believes Marius Joubert. 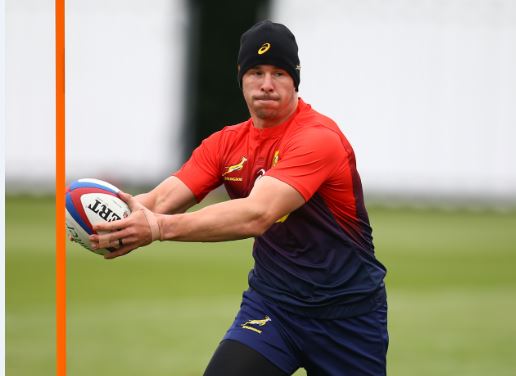 The 27-year-old Blitzboks star is currently on tour with the side in Europe, where they take on France in Paris on Saturday night, having made an unexpectedly rapid rise since deciding to focus on 15-man rugby full-time before the start of the Currie Cup.

“Ruhan could’ve been a really interesting option for this weekend’s Test,” Joubert, capped 30 times in the Green-and-Gold, said.

“I believe he’s currently the centre in the squad who’s closest to being a so-called complete package. We all know he’s a creative player given his vast sevens experience, but he’s also required to be a strong defender. At 27, he’s actually not a youngster.”

“I’m not sure we’ll see much experimenting now. Rassie probably now has to win at all costs and that will mean he keeps changes to a minimum,” said Joubert. 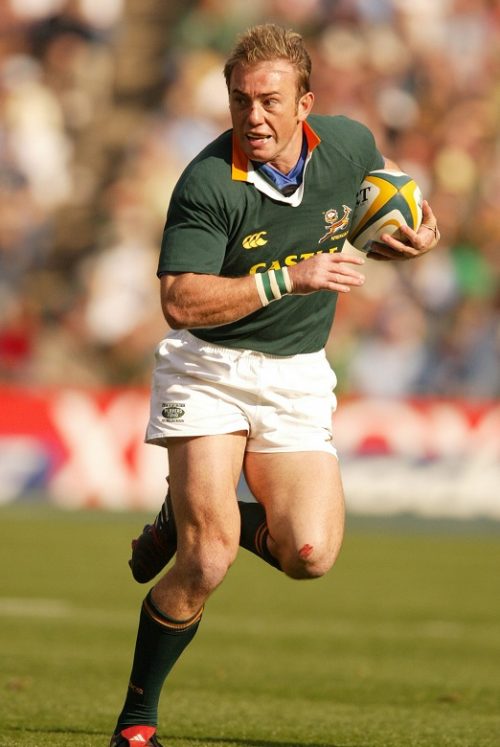 “Another thing to consider is that centre has been a position that’s been chopped and changed this year already. Rassie has looked at Andre Esterhuizen, Lionel Mapoe, Lukhyano Am, Jesse Kriel and Damian de Allende throughout the season. It might be time now for stability.”

As much as he’d want to see Nel involved, the 39-year-old – who famously scored a hat-trick against the All Blacks at Ellis Park in 2004’s Tri Nations – acknowledges that Kriel and De Allende have been decent servants for the Boks in 2018.

“They have a fair amount of experience playing together at this level and they seem to combine well,” said Joubert.

“Damian had a good game attack wise at Twickenham, but he’s not the distributor he was in the earlier part of his international career. Jesse is also more of a direct runner, but I think he’s working hard on his passing. It’s important for those two to start creating space.”