Assessing the shortlist for the Bulls coaching job

The union formally announced that there are three men in the running for the job. But which one is the best candidate? The Blue Bulls on Monday officially narrowed down their search for a new coach to three candidates – even if the identity of the trio was rather an open secret.

The Kings, however, did release a statement that Davids is contracted to the franchise till 2020 though that hardly means he’s not in the running.

Here are the merits of each candidate.

Pros: He’s known for possessing one of the sharpest rugby brains in South Africa, something that stood out during his 127-Test career. If he’s serious about taking the job, he’d certainly be keen to be given an extended run to show his credentials. Having Erasmus as an overseer could provide him with a valuable safety net.

Cons: Sometimes accused of still having too many interests outside of rugby. Suspicions persist that he’s possibly a former player who’s not effective at transferring knowledge to players in a formal environment. Pros: Knows the structures put in place by former director of rugby John Mitchell inside-out. Vast experience and also showed that he can be his proverbial own man during the Currie Cup (a good example being his handling of Embrose Papier). Genial nature seems suited to a young group. Pros: Intimate knowledge of what is required to coach at Super Rugby level, especially with limited resources. Balanced coaching philosophy. Apparently more than willing to work in conjunction with Erasmus in terms of national interest.

Cons: Untested in bringing a stronger group of players together and stamping his authority. Not necessarily familiar with the more subtle aspects of union politics. 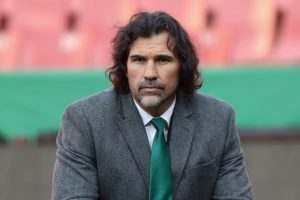 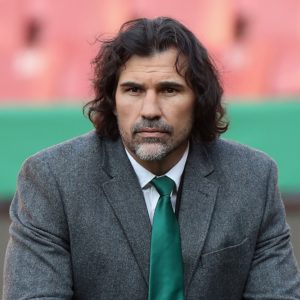