The curse of Cardiff continues for Rassie Erasmus' men as Wales play the bigger moments better on a frustrating evening. 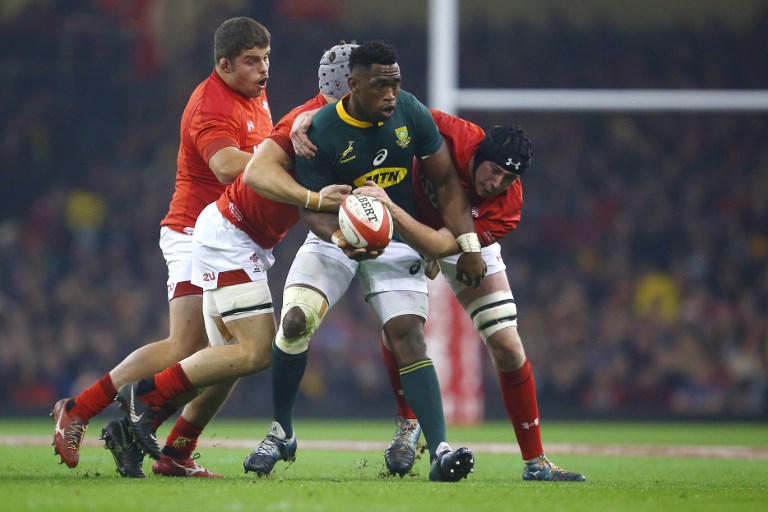 A failure to stamp their physical authority and be intelligent at the breakdowns led to the Springboks’ failure to end their November tour on a high with a 20-11 loss to Wales in Cardiff on Saturday night.

It was a fourth straight defeat to the Welsh dating back to 2013 at the Principality Stadium and confined the Boks to two defeats from their four tour matches.

Coach Rassie Erasmus will also end the year with a neutral record of seven wins and seven defeats.

Despite trailing 14-3 at half-time, the Boks were surprisingly sprightly in the second half and kept themselves in the game when it seemed they might just slack off.

But their spirit couldn’t compensate for a error-strewn performance.

Many a time has he been the unsung hero of the Welsh pack and captain Alun Wyn-Jones once again was the cornerstone of this Welsh effort. He doesn’t always make the headlines, but he does the dirty work superbly and makes sound and even shrewd decisions as leader.