Bulls appoint a numbers man as their new chief

Financial acumen instead of sport management proves instrumental in the union's decision. 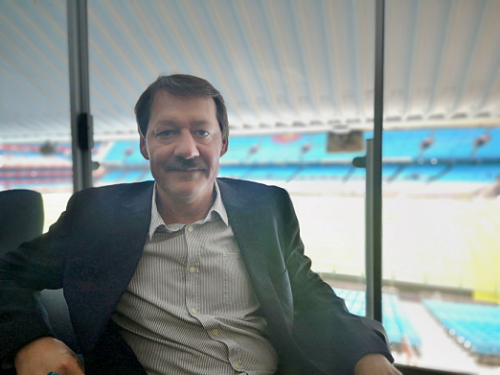 Financial survival has become the name of the game at Loftus the past year or so and it clearly influenced the Bulls’ choice of new CEO.

The union on Friday confirmed that Alfons Meyer will be the man tasked with determining future directions.

He replaces Barend van Graan, who will end a 35-year association at the end of January.

Meyer has no formal experience in sport management, which was an important requirement when the post was advertised, but it seems the board of directors eventually decided that proven financial acumen was more important.

Revenue has dropped significantly in recent years as the team’s under-par performances have led to low attendance figures, while player market inflation has also led to skyrocketing costs.

As a result, the Bulls implemented a turnaround strategy in mid-2017 that very much focused on cost-cutting and earlier this week announced a R2 million profit for the current financial year.

He currently serves as a non-executive director at First Rand.

“We are extremely excited about the appointment of Meyer, and we firmly believe that he is the man to take the brand forward. His track record and skill sets speak for themselves, together with a host of attributes that really appealed to the board that appointed him,” Bulls president Willem Strauss said.

More eyes though will be fixed on next week’s expected announcement of the Bulls’ new head coach.