Swys de Bruin's troops prove their own worst enemies as their approach play right into the hands of their neighbours across the Jukskei. 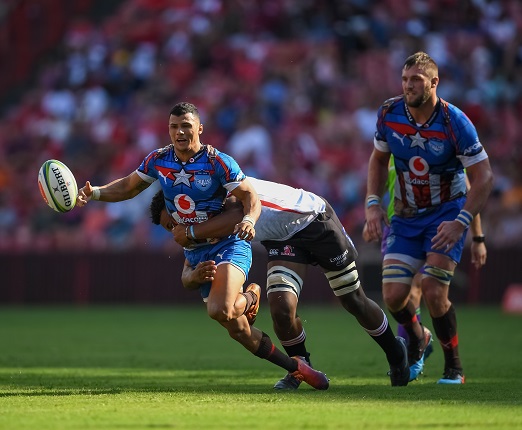 Embrose Papier of the Vodacom Bulls in action during the Super Rugby match between Emirates Lions and Vodacom Bulls at Emirates Airline Park on March 02, 2019 in Johannesburg, South Africa. (Photo by Anton Geyser/Gallo Images)

The Lions had such high hopes for their first home game of the Super Rugby campaign, but found themselves battered by a Bulls team that smothered them to such an extent that they were out of the game at halftime.

It was the Bulls first success in seven years at Ellis Park and their first overall Super Rugby victory time since 2015 over the Lions, illustrating how lopsided this fixture has become in recent years.

While the Lions fought back bravely after trailing 14-0 at the break, scoring tries through props Carlu Sadie and Dylan Smith, they couldn’t make up the deficit as Bulls captain Handre Pollard scored 20 points in exploiting his side’s brilliantly executed, simple approach.

While the unerring kicking boot of Pollard was vital, it was plain to see why Springbok No 8 Duane Vermeulen (with Schalk Brits hot on his heels) was considered as such a great buy for the Bulls. He was at the forefront of the Bulls’ physical approach, especially in the first half as they shut the Lions out of the game. He was duly awarded with the first try of the game. 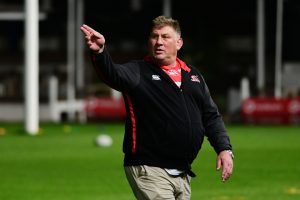 The future of SA rugby is up north, says Rudolf Straeuli
1 year ago
1 year ago

The future of SA rugby is up north, says Rudolf Straeuli
1 year ago
1 year ago