The Bok skipper's injury has the added bonus of righting a selection wrong for some. 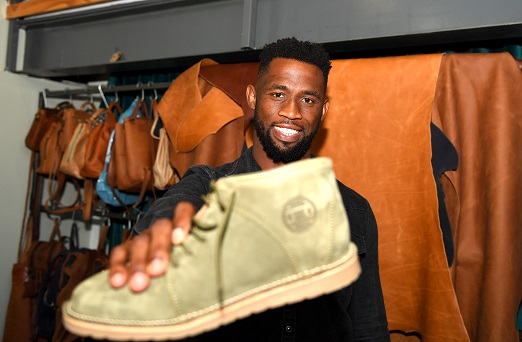 The Springboks are loth to rush captain Siya Kolisi back from a knee injury and have called up Bulls flanker Marco van Staden as cover for the ongoing training camp in Pretoria.

Many felt that Van Staden, who was superb for the Bulls in Super Rugby, should have been part of the original squad of 39 players who’ve been in camp since last week.

According to the Bok camp, Van Staden will remain in camp until there is “absolute clarity” about Kolisi. 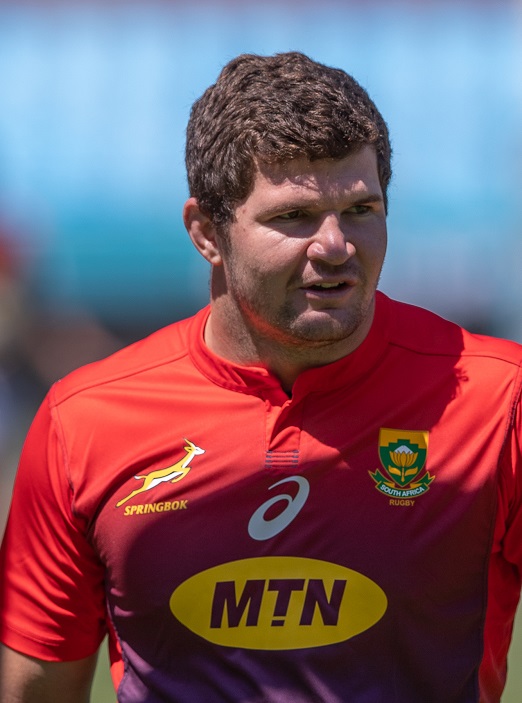 It is doubtful whether Kolisi, who picked up the knee injury in the latter stages of Super Rugby, will be able to take part in the initial stages of the Rugby Championship. The Bok captain s being withheld from contact as he continues with his rehabilitation in camp.

It is also likely that Kolisi and some of the other key Boks might be rested for the opening Test against Australia at Ellis Park on July 20 to get them in top shape for the big return clash with the All Blacks in Wellington a week later.

To add to Erasmus’ headaches, other loose forward candidates Dan du Preez (ribs), Warren Whiteley (knee) and Jean-luc du Preez (knee) are also not available at this stage due to injury.

It will be interesting to see if Van Staden and Kwagga Smith will be in the pecking order with Francois Louw the favourite to play at openside against the Wallabies if Kolisi is not available.

“After our series of alignment camps, it was great to get the available group of players together and to get going with our field sessions,” said Erasmus.

“Kwagga has recovered from his hamstring strain and was cleared to return to training, which meant that we were able to have 25 players available for our daily field training sessions.”