Parliament also congratulated the Springboks after winning their third World Cup as well as the nation for its support. 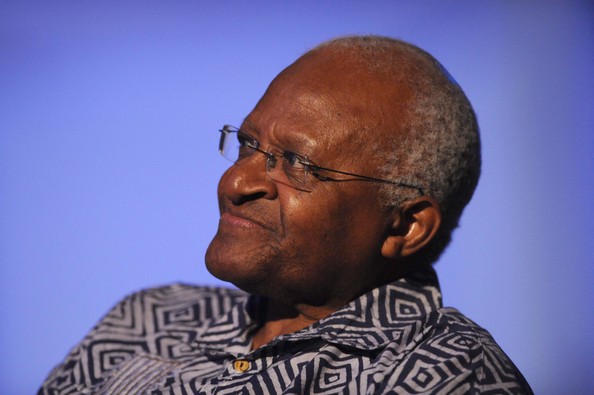 “It’s time for South Africans to start believing in themselves again.”

This was the message from Anglican Archbishop Emeritus Desmond Tutu and his wife, Leah, as praise was heaped on the victorious Springboks after their 32-12 Rugby World Cup win over England on Saturday.

“We are incredibly proud to be South Africans,” the Tutus said in a statement.

“What a fantastic achievement from Siya Kolisi, Rassie Erasmus, all the players and staff. You have achieved much more than winning the Rugby World Cup, you have restored a self-doubting nation’s belief.

“We are a special country, and an extraordinary people. On days such as this we understand that when we pull together the sky is the limit. When we believe in ourselves we can achieve our dreams.

“Our father, Nelson Rolihlahla Mandela, is smiling from the heavens today.

“Halala Siya Kolisi, treasure of the nation! God bless you.”

Parliament also congratulated the Springboks after winning their third World Cup as well as the nation for its support.

They also urged the team to be role models to curb gender-based violence.

One of the team’s sponsors, Samsung, said the Boks might not have gone into the contest as favourites, but they were champions now.