I’m proud to be a Springbok again, says ‘Bullet’

He's had his troubles on and off the field, but the former hooker remains passionate about the national side. 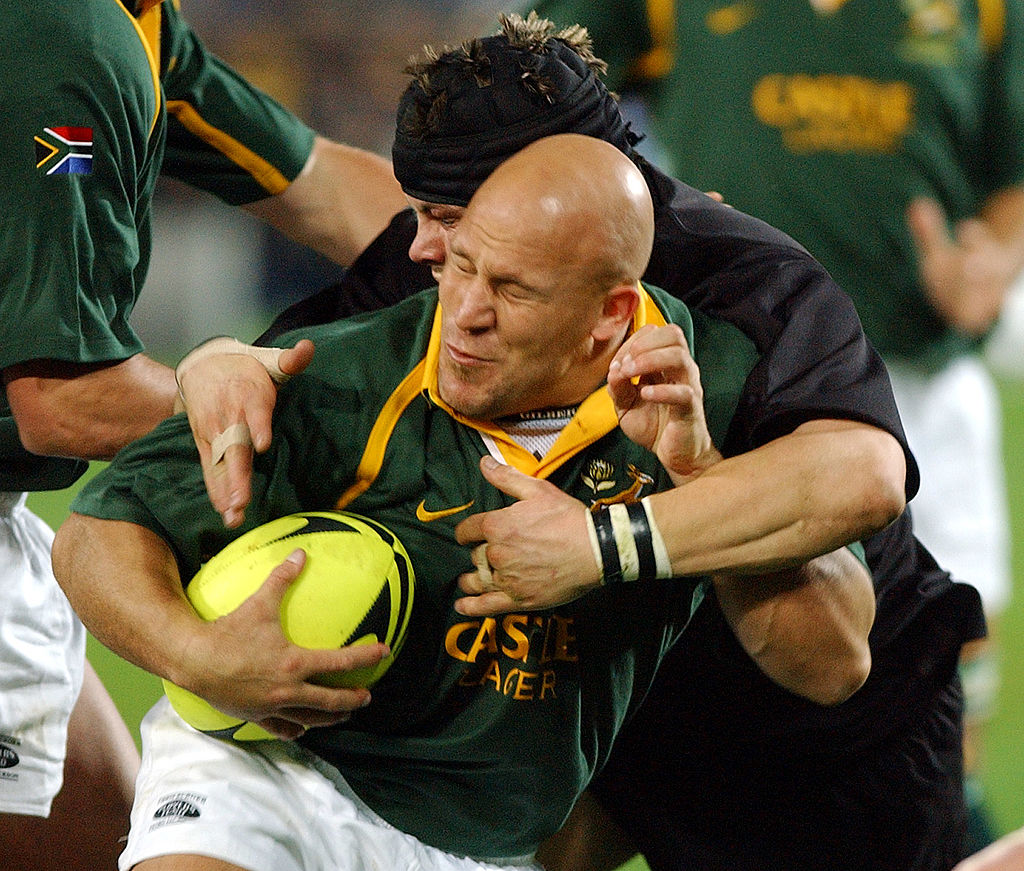 Former Springbok hooker James Dalton , who was a member of the 1995 World Cup-winning squad, has seen a lot in his career.

Known for the infamous ‘Battle of Boet Erasmus’ when he was sent off against Canada in a Port Elizabeth pool stage match during the 1995 tournament, Dalton’s international career is about far more than simply that one moment.

He went on to play 43 Tests for the Boks, was a member of the 1998 championship Tri-Nations squad and was also a core member of the squad that won a record 18 Test matches under Nick Mallett during that time.

Unsurprisingly, His passion for the Springboks, though, shines through.

The man affectionately known as ‘Bullet’ heaped praise on the work done by Springbok coach Rassie Erasmus since he took the job in 2018.

When Erasmus replaced Allister Coetzee as coach, it came after the Boks had slipped down the world rugby pecking order and, at one stage, to No 7 in the world.

“I’m proud to be a Springbok again,” said Dalton at the launch of his autobiography, Bulletproof: The James Dalton Story.

“Now we’re back where I believe we should be.”

Dalton pointed to Erasmus’ use of overseas-based players – something Coetzee didn’t always have at his disposal – as well as his shrewd use of his substitutes bench as key factors in the World Cup win.

“I think it’s just the maturity of the coach,” he said.

“It’s the first time that a coach has gone and selected the best South Africans from around the world and I think that was the most important thing.

“Then where players are No 1 choice and No 2 choice, there is very little to differentiate between their abilities. That’s what made such a big difference.

“Some people were of the opinion that the bench was stronger than the starting pack, and that shows how strong our rugby is.”

Dalton also pointed to the fact that the Bok team had taken significant steps in terms of transformation during the World Cup.

“The transformation has been incredibly successful in the team,” he said.

“Anybody that brings transformation up now (as an issue) is absolutely foolish. We’ve cut those shackles off once and for all and it’s a totally unified rugby team.”

The trick now for the Boks is sustaining this level of dominance and Dalton believes Erasmus will appoint a head coach who is already in the system next year when he steps into his full-time director of rugby role.

“Let’s take the success and what we’ve achieved and build on that, and then I do believe that we could possibly win back-to-back World Cups,” Dalton said.

“You look at the All Blacks and they were world No 1 since 2008 and that’s just remarkable.