Bulls must take their chances against the Sharks, says scrumhalf Van Zyl

Van Zyl believes the Bulls' strength this season has been how well the experienced and inexperienced players have blended together. 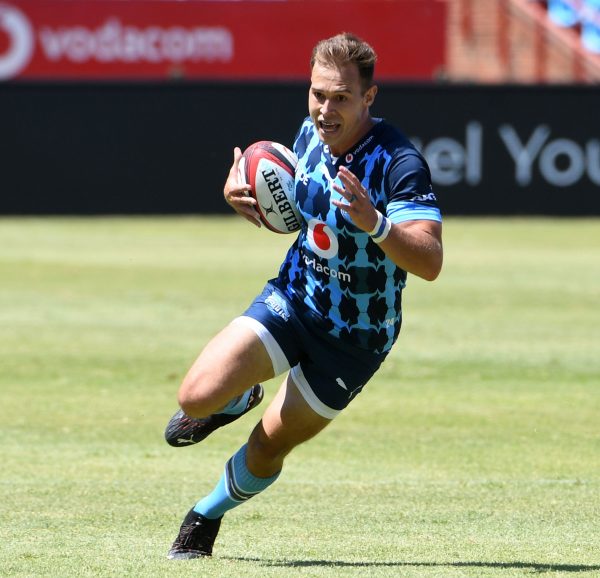 The team that makes the most of their opportunities will win the Currie Cup final, according to Bulls scrumhalf Ivan van Zyl, who has certainly been making the most of every chance he has had to shine this season.

The Bulls take on the Sharks in Saturday’s final at Loftus Versfeld and Van Zyl, who has been the most consistent scrumhalf in South Africa this season, will be a key player for the home side.

His basics of passing and kicking have been outstanding, but he says being allowed to have a bit more freedom in terms of expressing himself has seen his confidence skyrocket.

“In finals rugby, the team that makes the best use of their opportunities will win and this team has been functioning brilliantly as a unit, which makes a massive difference for a scrumhalf,” Van Zyl said.

“I have had a very good season and I’m very happy with the way things are going, and it’s because the small stuff is working out. When everyone is playing with confidence, it makes you look even better.

“I’ve always thought my basics have been quite good, but coach Jake (White) came to me early in the season and showed me some small things, what he wanted to see more of in my game.

“Coach Chris (Rossouw, backline) deserves a lot of credit as well because he identified some key areas in my game that would help me take it to the next level. That gave me confidence.”

The Bulls will be making a call only towards the end of the week on outside centre Stedman Gans, who was a late withdrawal from the semifinal against the Lions due to a hamstring niggle, with Marnus Potgieter likely to start at No 13 if the Springbok Sevens star is not fit.

Marco Jansen van Vuren did an excellent job in the semifinal, but his utility value means he would probably be more impactful off the bench.

The 21-year-old Potgieter would just throw more youthfulness into the pot for the Bulls, and Van Zyl said their strength this season had been how well the experienced and inexperienced players had blended together.

“We have a great mixture at this moment. The seniors combine really well with the youngsters,” Van Zyl said.

“There are no egos. It’s not about the individual, which is a massive thing. Everyone buys into what is going to be better for the team as a whole and we have incredible leadership.

“I love being part of this team, both on and off the field, and this is the dream, playing in the Currie Cup final.”