‘I want to fight for my position’: A fresh start for Siya Kolisi

The 29-year-old Kolisi said he knew many current and former Sharks players who had been in contact with him, welcoming him into the camp. Siya Kolisi places his rock on the cairn at Kings Park, starting his journey with the Sharks in a relatively new tradition called Isivivane. Picture: Ken Borland

Siya Kolisi’s intent was clear on Wednesday as he was officially unveiled as a Sharks player – he wants to earn his spot in both the franchise and the Springbok teams purely through the excellence of his play.

Kolisi is undeniably a hugely inspirational figure in South African society, but he said his focus in Durban would be very much on fighting his way back into top form, into the Sharks team and then ensuring he kept his place in the Springbok side.

ALSO READ: Kolisi’s transition to the Sharks will be ‘quick and effortless’, says Kempson

“It feels like my first day in school. I’m starting fresh and I know I have to fight again,” Kolisi said.

“I have the same feeling as when I was a young man in Cape Town knowing I had to perform.

“I really hope to play my part on the field and off the field as well, but there are amazing loose forwards here and what has happened before doesn’t matter. I want to fight for my position and my main focus is rugby, to get fit and ready to play.”

The 29-year-old Kolisi said he knew many current and former Sharks players who had been in contact with him, welcoming him into the camp.

“I know a lot of the guys. They seem excited to have me here, and with the culture and the vibe they have going, I just knew it would be the best place,” he said. 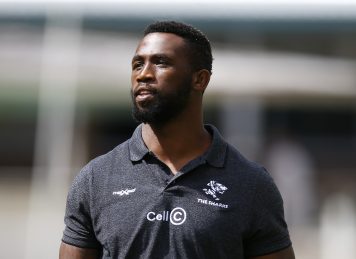 Siya Kolisi has completed his transfer from Western Province to the Sharks. Picture: Steve Haag/Gallo Images

The national skipper insisted he was not taking anything for granted.

“It’s why I do what I do, why I love the game. So I have to make sure I’m performing well enough to earn my place, and after injuries and the impact of Covid… I’ve got that feeling back that I want to impress my teammates and get their respect.” 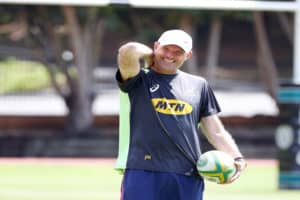 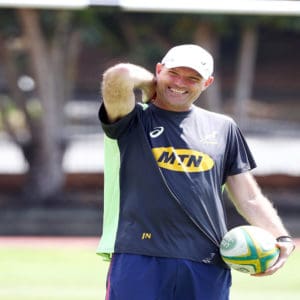 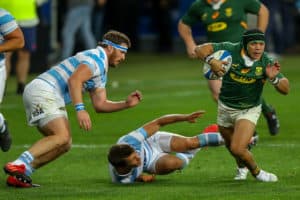 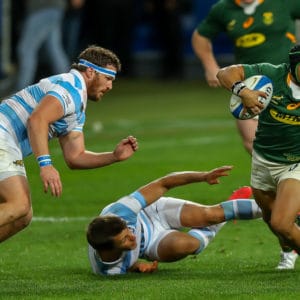 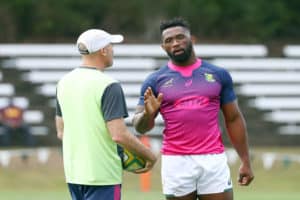 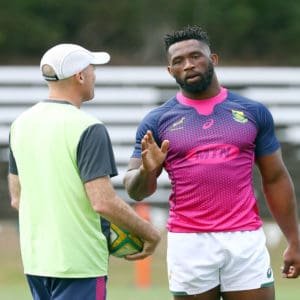 Kolisi to reach milestone, Boks out to avoid fourth straight defeat
10 hours ago
10 hours ago

Kolisi to reach milestone, Boks out to avoid fourth straight defeat
10 hours ago
10 hours ago