The Pumas hope to use this series as a springboard for the Currie Cup competition. 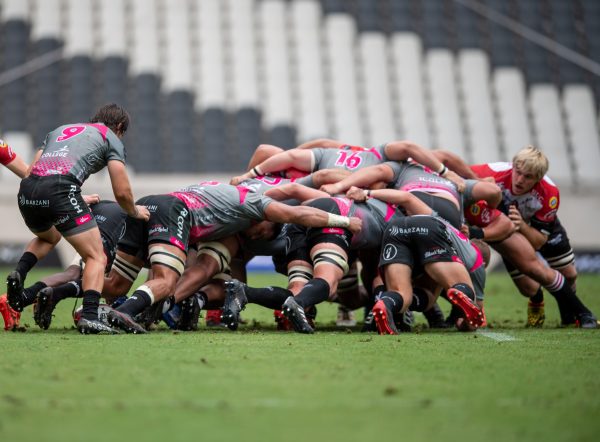 The Pumas locked in a scrum against the Lions during their recent Currie Cup match in Nelspruit. Picture: Anton Geyser/Gallo Images

The Pumas are ready to give the Lions “a go” when the two teams meet in the opening match of the new Preparation Series at Ellis Park on Friday night.

Pumas coach Jimmy Stonehouse said his team had been putting in the hard yards since the completion of the Super Rugby Unlocked Series and the Currie Cup competition where they managed to run a few of the big teams close.

“Our preparation for this new series has been focused on our first game against the Lions and the boys are working really hard and are convinced they will be able to give the Lions a good run,” said Stonehouse.

ALSO READ: Dominant Bulls will be tough to beat again in warm-up series

The Pumas coach, however, hoped the competition would not be watered down to a development series with the bigger unions giving opportunities to players in their wider training squads.

“Ideally we want to face the strongest possible lineups because that’s the way we will take our progress as a franchise further and hopefully to bigger things to come,” he said.

After the Pumas match in the Unlocked series against the Lions was cancelled due to Covid, the teams finally met in Nelspruit during the Currie Cup when the Lions earned a narrow 33-25 victory. 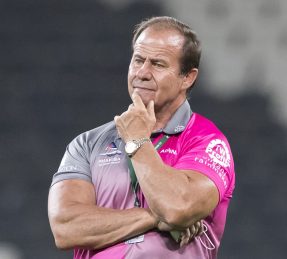 While the top four teams – the Bulls, Sharks, Stormers and Lions – were set to use the warm-up competition to prepare for the Rainbow Cup, other sides like the Pumas hoped to use the series as a springboard for the next Currie Cup competition.

“We don’t have the large squads that the bigger unions have and we also don’t have the prospect of playing in an international competition like the Rainbow Cup,” Stonehouse said.

“But we want to use this series as proper preparation for the Currie Cup and we can only do that if the bigger unions field their best teams.”