The loosehead prop has played two seasons of Pro14 rugby in Europe with the Cheetahs so he has intimate knowledge of exactly what is required to succeed. 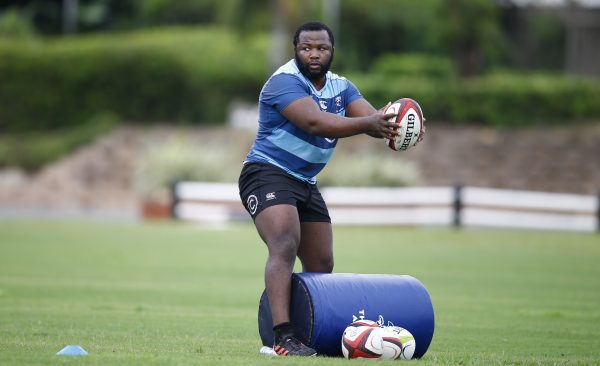 Sharks prop Ox Nche has spoken about what works in European rugby conditions ahead of the start of the preparation series of matches. Picture: Getty Images

Ox Nche has played two seasons of Pro14 rugby in Europe with the Cheetahs so he has intimate knowledge of exactly what is required to succeed when the Sharks and the other South African franchises play in the Rainbow Cup Pro16 tournament from April.

In the Cheetahs’ debut season in Europe, in 2017/18, the loosehead prop was involved in every game which meant he played 10 matches in places like Limerick, Galway, Glasgow and Llanelli. In 2018/19 he played another eight games overseas.

SA Rugby has organised a series of preparation matches for the franchises which begin this weekend, with the Sharks hosting Griquas on Sunday.

So, according to Nche, what has to be the focus for the Sharks as they prepare for Europe?

They have to trust their game-plan even more

The Sharks reached the Currie Cup final with a definite game-plan of using contestable kicks and then playing off turnover ball or mistakes by the opposition, which would seem to be a fitting tactic for the sodden pitches of Europe.

But Nkwe says they need to be even more determined to ruthlessly execute that game-plan.

“We still need to grow as a squad and trust the process even more,” said the prop on Tuesday.

“We need more consistency in following the game-plan, we saw lots of potential in the Currie Cup, but there’s still lots of work to be done. The processes are more important in these preparation matches than the results and our aim is to get better as rugby players.”

Their set-pieces have to be rock-solid

“Going into Pro16 we have to make sure that our set-pieces are unstoppable, we need to make sure in these local matches that our depth is ready,” said Nche.

“The European teams have good plans and strategies and they do the basics well. But we have to make up our minds that we are going to dominate at set-piece, I absolutely think we’re going to do good there and we will make our mark.”

The conditions are going to be foreign; and the teams will be away from home and probably stuck in bio-bubbles, so keeping mentally strong will be crucial.

“We have the skill sets and the players, it’s just about our mindset,” said Nche. “Getting the chance to express our passion for the game should be all we want to do.

“Mental preparation is everything and having the attitude that we will do whatever it takes is most important. We need to get into that mindset that we are going to be the best we can be.” 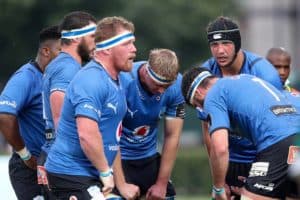 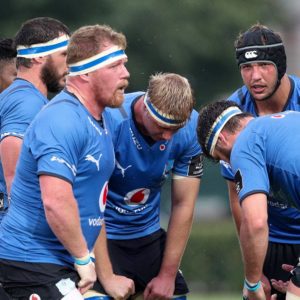 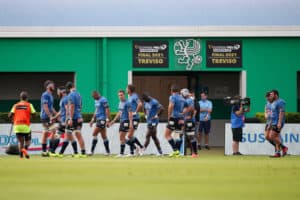 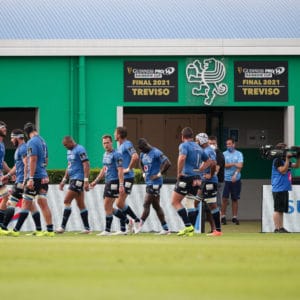 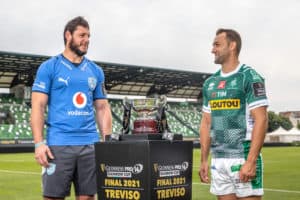 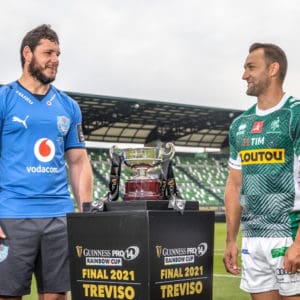