The Lions and Elephants will clash in a second round Preparation Series match in Port Elizabeth next Wednesday. Lions No 8 Francke Horn is expecting a tough game against the EP Elephants in Port Elizabeth next week, despite the Eastern Cape-based side losing 87-10 against the Bulls last weekend. Picture: Getty Images

Four years after a heart condition almost cut his career short, former Junior Springbok No 8 Francke Horn has emerged as one of the bright young stars for the Lions in the Preparation Series.

After edging the Pumas at Ellis Park last weekend, Horn believed the Lions were in for another tough game against the EP Elephants next Wednesday, despite coach Peter de Villiers’ team taking a hammering by the Bulls last weekend.

“EP will be much better prepared and let’s not forget they’ll be playing at home this time,” said Horn, the 21-year-old former Baby Bok star and Western Province schoolboy sensation.

“The Elephants haven’t played at a competitive level for a very long time and would have learned a lot from the Bulls game and will be much better prepared.”

In 2017 Horn was diagnosed with myocarditis, a heart condition, which made him tired, and he had to withdraw from the Western Province Craven Week team a week before the tournament began.

After six months of no physical exercise, and then a year-and-a-half of trying to get back to his desired fitness level, Horn recovered and was back in business and named as co vice-captain of the SA U20 side for the 2019 Junior World Cup.

Interestingly, he has now reunited with Lions defence coach Sean Erasmus, who was his coach in 2017 at Paarl Boys High.

After making his senior debut for the Lions against the Bulls in the Currie Cup late last year, Horn impressed against the Pumas last weekend, helping his team to a 32-28 win.

“I felt very happy after my first senior game at Ellis Park. I will never forget it and to top it off with a win was extra special,” said Horn.

The loose-forward added the Preparation Series was a fantastic platform for new players to gain exposure.

“It’s a good series to get some game-time and to build confidence,” said Horn. “It’s also allowing the teams who’ll be going into the Rainbow Cup much-needed time on the field.” 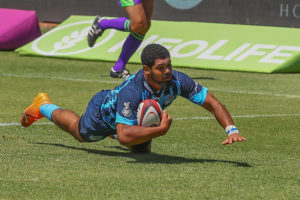 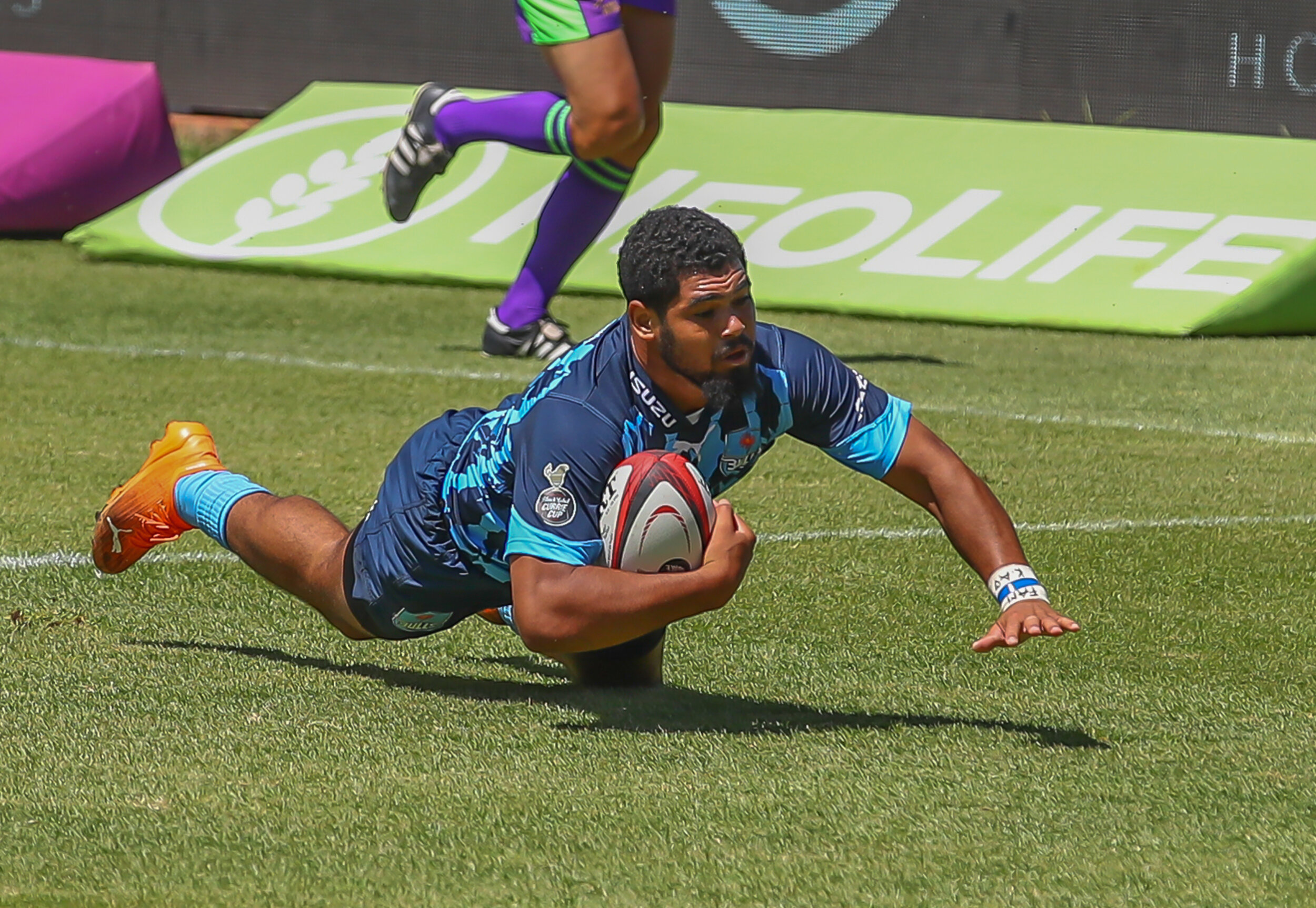 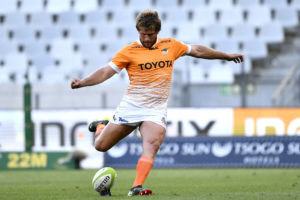