“It’s not rocket science and I think we have over-complicated the game," said the former Test referee. 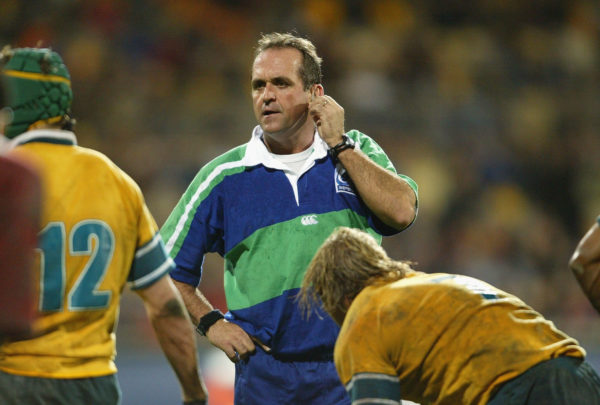 Referee Andre Watson says the introduction of the Television Match Official has complicated the game of rugby. Picture: Getty Images

If it were up to him he would do away with television match officials, said well-known former Test referee Andre Watson on Thursday.

“One day when I become the Minister of Sport, and that won’t happen, I will ban the TMO,” said Watson, who is still the only referee to have handled two World Cup finals, in 1999 and 2003.

Watson was talking at the launch of the book Rugby – the Tournament alongside author Hankie Vogel and commentator Hugh Bladen on Thursday.

The infographics-based book is a look-back at previous World Cups, but focused more on the visual aspect of the tournament.

“We have forgotten why the TMO was introduced in the first place,” said Watson.

The television match official was brought into the game to help the referee make the right decisions with regards to things like a player’s foot being on the touchline or deciding whether the ball has been grounded in the process of scoring a try.

“I was the first referee to do a game with a TMO in it and I am sorry to this day that I took part in it,” said Watson.

“I remember (TMO) Shaun Veldsman had two pencils; one in his hand and one on the screen, and he got all his decisions right.”

Watson said the TMO had evolved into a co-referee in today’s game. “The man in the middle should take ownership, but what we see these days is that they refer things to the TMO, then they discuss it with the assistant referees, and it’s almost like American Football with ‘time out’ and time wasted’.”

He added in the time it took for the officials to make a decision he could make a cup of tea.

“It’s not rocket science and I think we have over-complicated the game,” added Watson, who said he wasn’t knocking the referees or the TMOs, but the system. 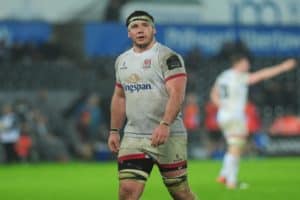 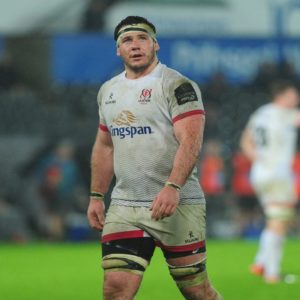 EXPLAINER: The United Rugby Championship – All you need to know
15 hours ago
15 hours ago

EXPLAINER: The United Rugby Championship – All you need to know
15 hours ago
15 hours ago