White says Bulls players are on trial in outing against Pumas

The expected arrival at Loftus Versfeld of Springboks Johan Goosen and Damian Willemse, and the rise of Cornal Hendricks, means there is no place for utility back Clinton Swart. 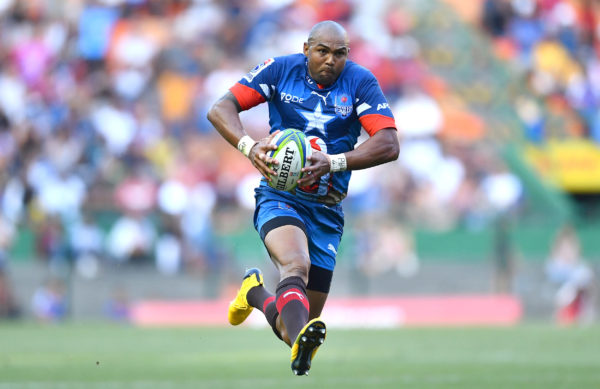 Will star Bulls centre Cornal Hendricks get a Bok nod and be recalled, or will he miss out on the Lions series? Picture: Getty Images

There has been probably more activity in the offices of Loftus Versfeld than out on the field recently as director of rugby and head coach Jake White decides who gets one of the 45 Bulls contracts he is limited to and he admitted that some of the players in the squad named on Monday to play the Pumas in Mbombela on Tuesday have already been told they are going to be released.

So while the Prep Series warm-up match will not give some players the opportunity to sway White’s mind, he did say he still wanted to be fair to them by giving them game time that could get them noticed by other franchises. The former Springbok coach is intent on creating a super-squad at Loftus, full of internationals, to challenge the powerhouses of the north.

ALSO READ: Five rookies to keep an eye on in Preparation Series

“There are some players that I want to see if I should re-sign them or not as we are planning for the Rainbow Cup and there are some juniors I have not seen as much as I’d like,” White said on Monday.

“Combinations are on trial too and of course some of these players could start in the Rainbow Cup, where I have to make sure our squad is good enough and our combinations are tried and tested.

“But I’d like to be fair to every player so I don’t wait right to the end before they know they need to make other plans. I’m trying to create a really talented group, a squad that can beat teams in Europe that have Test players on the bench. They don’t have average players filling in places in the squad.

“So my mind may be made up about someone, but I still want to give them game time so they can prick up the ears of other franchises.”

One of those unfortunate players who is in the squad to play the Pumas but will be released is utility back Clinton Swart, who White signed in July 2020 and clearly rated very highly after coaching him in Japan. 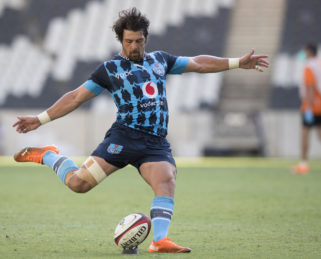 Bulls centre Clinton Swart is set to be released from the squad after this season. Picture: Getty Images

But the inspirational fashion in which Cornal Hendricks has fitted in at inside centre and the promise shown by Chris Smith as the back-up flyhalf has meant Swart’s opportunities have been limited.

And with Springboks Johan Goosen and Damian Willemse probably arriving in Pretoria later this year, White said he could see no space for the 27-year-old. 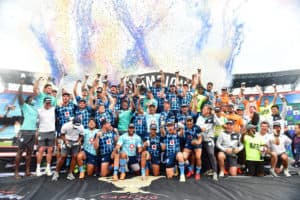 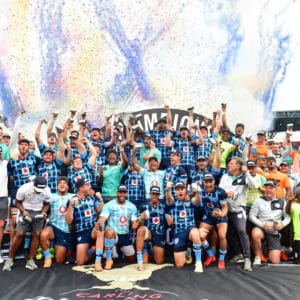 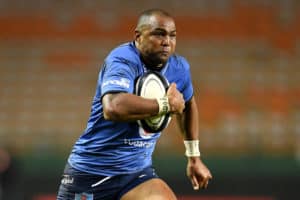 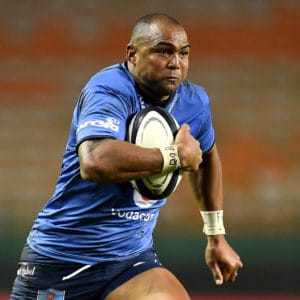 'King of Wellington' title on the line in Bulls, WP Currie Cup semi
3 weeks ago
3 weeks ago

'King of Wellington' title on the line in Bulls, WP Currie Cup semi
3 weeks ago
3 weeks ago