Hot on the heels of Damian Willemse signing a contract extension comes the news of the experienced hooker opting to stay in the Cape. 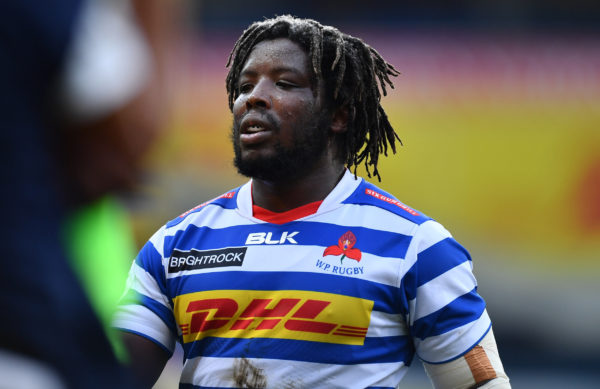 Experienced hooker Scarra Ntubeni has committed his immediate future to Western Province and the Stormers.

Hot on the heels of utility back Damian Willemse signing on with the Cape-based union until 2024, comes the news that Ntubeni has also signed a contract extension, keeping him in the blue and white for another three years.

Ntubeni has turned out for the Stormers on 76 occasions and also won 73 caps for Western Province. He made his Springbok debut just before the 2019 Rugby World Cup.

Stormers coach John Dobson said that having a senior player like Ntubeni commit another three years is incredibly valuable for the entire squad.

“Scarra is a player and personality that embodies what we are all about as a squad. He is loyal and passionate about the team, but also plays the game with flair and with a smile on his face,” said Dobson.

“As a player of considerable skill and experience, he will play an important role in helping develop the next generation of stars over the next three years.” 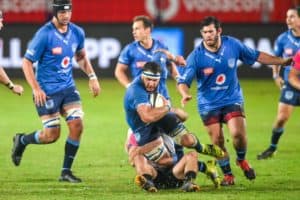 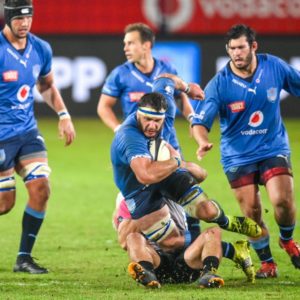