Coach Dawie Snyman believes Van Reenen - who scored 19 points against the Lions - will also stand his ground in the Rainbow Cup. 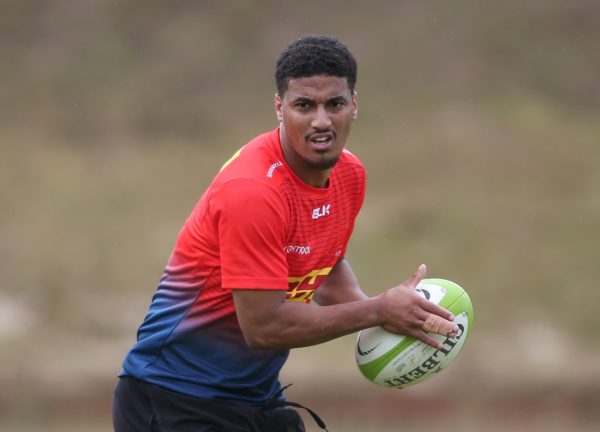 Abner van Reenen had to wait for his chance but when it came he grabbed it with both hands. Picture: Gallo Images

Stormers coach Dawie Snyman lauded the performance of young flyhalf Abner van Reenen after their commanding 44-12 win over the Lions in the Preparation Series at the weekend.

The only downside to Van Reenen’s performance was the yellow card he received which resulted in a late penalty try for the Lions after he prevented a try.

“I was very happy on behalf of Abner,” said Snyman, who took control of the side for the warm-up clash.

“He had a good week and the guys around him supported him well and a guy like Damian Willemse worked hard with him the entire week.”

Snyman said they were privileged to have two young No 10s like Van Reenen and Kade Wolhuter ahead of the upcoming Rainbow Cup.

“It’s always nice for us when we give a young player an opportunity and that he uses it well and delivers a performance like Abner did,” he said. 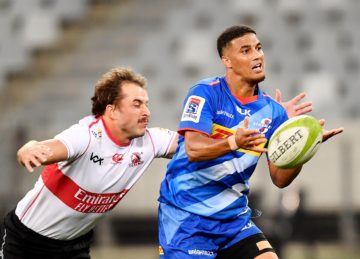 Snyman believed Van Reenen – who scored 19 points and impressed in general play – would also stand his ground in the Rainbow Cup.

“If you can play against an Elton Jantjies and a Lions team you have showed that you have it, so he proved himself, and Kade was also good last week against the Bulls at Loftus.

“These guys are young and if the pressure gets increased in bigger games they will be tested, so we will keep working hard on them to improve them further.”

In the Rainbow Cup, Snyman said they would strive to find the proper balance between a solid forward approach and taking the ball wide.

“We will have to vary between a forward approach and running game. It’s not one or the other.

“We know what we have in our pack and we really have world-class forwards, but they also know how to move the ball and what we want is to get that right and to get our running game going again.”