Rainbow Cup and the Cheetahs: No loan moves just yet

Hawies Fourie and his players are hopeful of finding a new competition to play in after being left out of the Europe-based event. 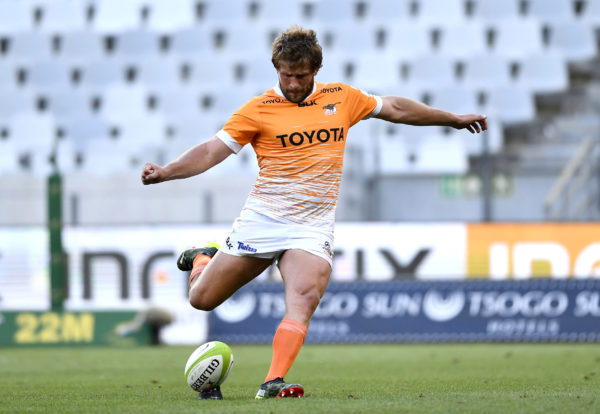 The Cheetahs have decided that none of their players, including experienced back Frans Steyn, will be loaned out to the "top four" teams for the Rainbow Cup as they try to find a new rugby home. Picture: Ashley Vlotman/Gallo Images

The Cheetahs will not release any of their players on loan to the “big four” for the Rainbow Cup – a competition which they will not be involved in.

Cheetahs coach Hawies Fourie though is hopeful his team – snubbed at the expense of the Bulls, Lions, Sharks and Stormers who’ll feature in the Rainbow Cup from 24 April – will find their own rugby home soon.

According to Fourie, SA Rugby are working around the clock to ensure the Cheetahs are not left stranded.

“We have taken a decision to not loan any players out should we play in another competition,” said Fourie.

“So, if we play in a competition in April and May we won’t release anybody, but if we don’t play at that time we will give it some thought,” said Fourie.

“I’ve had a meeting with SA Rugby and there are possibly two options on the table for us, but we can’t announce anything yet,” said Fourie.

“The Rainbow Cup has been announced, but because of Covid it might still not take place,” Fourie said.

Reflecting on Sunday’s big win against the EP Elephants, Fourie said he had a lot of sympathy for coach Peter de Villiers and his players.

“It can’t be good for the confidence to lose by such margins (71-12), but for them to play is important,” said Fourie.

“None of the teams in the First Division have played since 2019, so the Elephants are privileged to have got the opportunity now and I’m sure they will get better. They just need a few more quality players in the mix.” 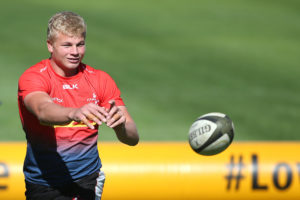 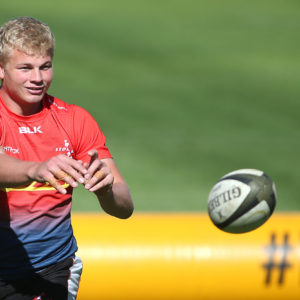 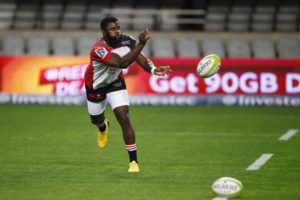 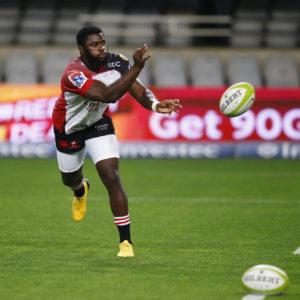 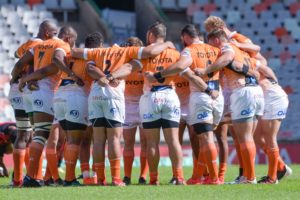 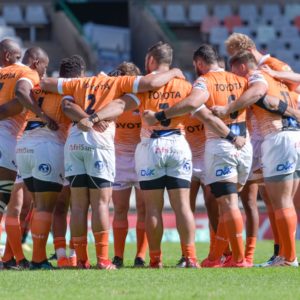