Retallick to lead All Blacks in Rugby Champs Test against Argentina

Coach Ian Foster made six changes to his starting line-up, saying he wanted the team to be fresh and excited about facing Los Pumas. 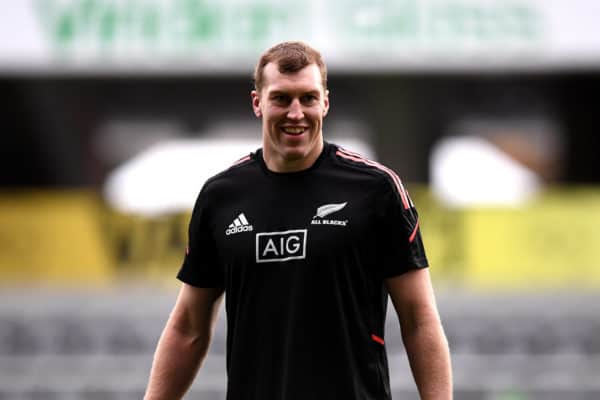 Lock Brodie Retallick will captain the All Blacks for the first time this weekend. Picture: Joe Allison/Getty Images

New Zealand coach Ian Foster has warned Brodie Retallick to expect a tough workout from Argentina when the veteran lock leads the All Blacks for the first time Sunday in the Rugby Championship.

Foster handed the captain’s armband to Retallick for the clash on Australia’s Gold Coast after Ardie Savea suffered a head knock while leading New Zealand to victory against Australia last week.

The coach also made six changes to his starting line-up, saying he wanted the team to be fresh and excited about facing Los Pumas.

Mindful of Argentina’s shock win over the All Blacks in Perth last year, Foster said there would be no complacency in the New Zealand camp.

ALSO READ: ‘Business as usual’ for Boks – even with Erasmus absent in Oz

They played a draining European tour before travelling to South Africa for two Championship Tests, then underwent two weeks in quarantine in Australia.

“They’ve had a heck of a build-up … but we learned last year that when they spend a lot of time together it really gels them and unifies them,” Foster said.

Retallick leads the side after Savea was omitted as a precaution along with Codie Taylor, even though both players passed concussion tests.

Sam Whitelock and Aaron Smith, who have also captained the side this year as regular skipper Sam Cane recovers from chest surgery, are both on paternity leave and did not travel to Australia.

Retallick spent last year playing in Japan but Foster said the towering lock had lost none of the qualities that have earned him 86 Test caps.

“We’ve seen him come back into the black jersey and almost start where he left off,” he said.

He will line up in the front row alongside Karl Tu’inukuafe, who was promoted from the bench to take George Bower’s spot as loose-head prop.

Jordie Barrett returns at fullback after having his red card for dangerous play against Australia rescinded after a judicial hearing found it was accidental.

“But he’s a relieved man and ready to go.” 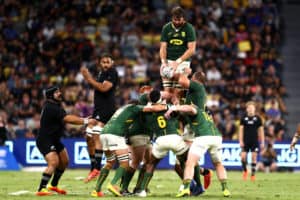 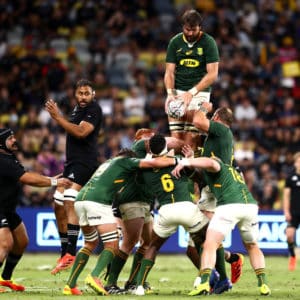 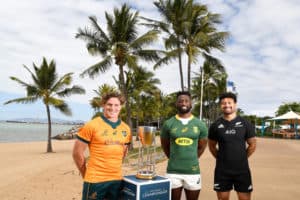 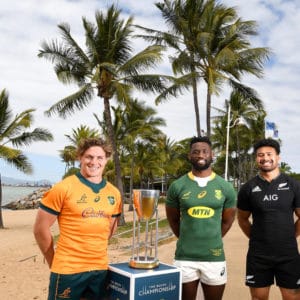 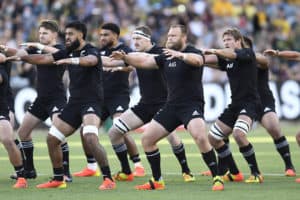 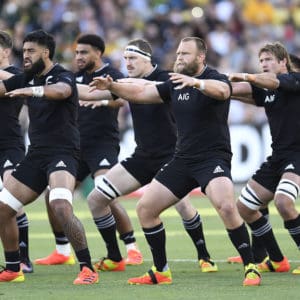