Faf on yellow card against Wallabies: ‘I’d do the same thing again’

Former Test referee Nigel Owens agrees the wrong call was made to sin-bin the Bok scrumhalf. 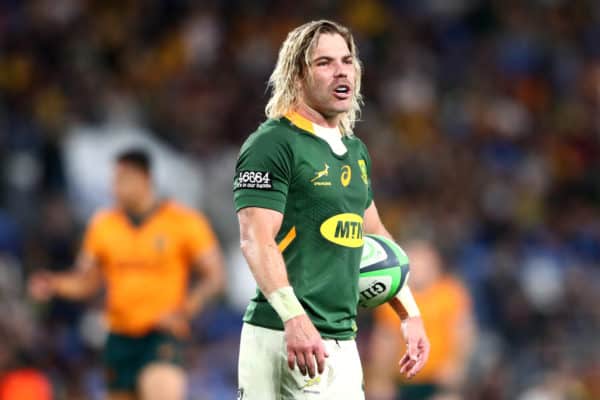 It seems a lot of people owe Faf de Klerk an apology. We are all used to seeing the blonde-haired scrumhalf dashing all over the field looking more like a loose cannon than a guided missile at times, but you have to hand it to the 29-year-old for knowing the laws of the game better than most.

And that includes Matthew Carley, the referee for last weekend’s match between the Wallabies and the Springboks who gave De Klerk a yellow card for playing the halfback from an offsides position at a ruck inside the South African 22. Incorrectly as it turns out.

That’s according to no less of an authority than Nigel Owens, the man who has refereed more Tests than anyone else.

On this week’s Whistle Watch video for WorldRugby, Owens said because De Klerk was bound in the ruck, on his feet and did not attempt to slap the ball out of opposite number Nic White’s hands but just played his arm, he was on-sides and should not have been deemed to have done anything illegal.

“My yellow card was disappointing and it put the team under pressure, but I honestly don’t think it was a yellow card,” De Klerk said this week.

“I clearly played the arm and not the ball, which to my understanding is fine and I would do the same thing again. The same with Willie le Roux’s yellow card, he was trying to intercept the pass, it’s not as if we were doing anything stupid.

“I think our discipline has actually been pretty decent. There have just been a few errors when we have gone off-system. We just need to be a bit more sharp and in the referee’s head a bit more. We know we can’t concede a lot of penalties against the All Blacks or we will really struggle. But the last five times we have played against New Zealand they have been close games.”

Returning to recent history in the 100th Test between the two great rivals is perhaps the first thing the Springboks need to do in Townsville on Saturday because De Klerk feels they moved away from the strategies that made them the No 1 side in the world in the two successive losses to Australia.

“Maybe we strayed a little away from how we normally play and that led to errors. We were forcing things a bit and our game-drivers tried to play when it was not on. We fell into the trap of maybe overplaying too much, which puts our forwards under strain. We know we need to be better at that.

“As a team, our main focus is on just getting back on track and hopefully stay in contention to win the Rugby Championship. But we know how to play against the All Blacks and how to capitalise on their weak points.

“In our last game, at the World Cup, it was basically two kicks that we did not handle, which gave them turnover attack and they scored, that’s when they flourish.” 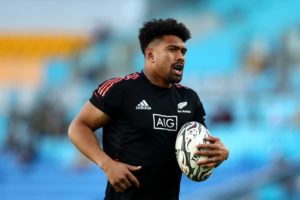 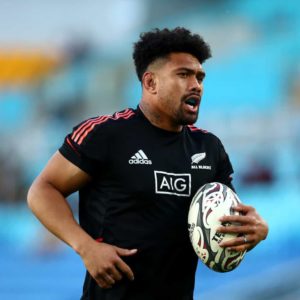 Savea commits to All Blacks, ditches code switch
1 week ago
1 week ago

Savea commits to All Blacks, ditches code switch
1 week ago
1 week ago