This follows the release of a video in which officiating errors were pointed out by the director of rugby. 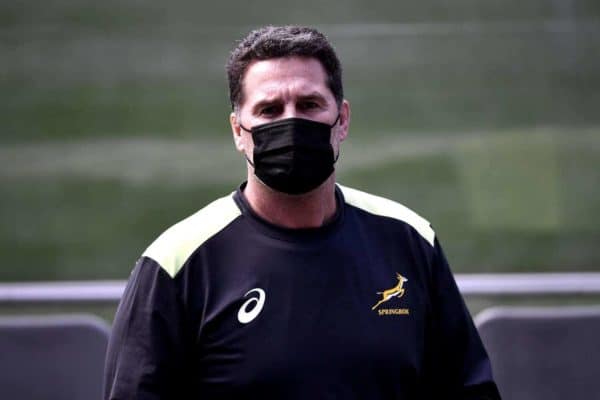 World Rugby have announced South Africa’s director of rugby Rassie Erasmus and SA Rugby will face a misconduct hearing on the weekend of 30-31 October.

The world governing body made the announcement late Thursday.

The independent judicial panel will be chaired by Christopher Quinlan QC, alongside Nigel Hampton QC and Judge Mike Mika, both from New Zealand.

The hearing was initiated following the making and release of an hour-long video by Erasmus, in which he points out officiating errors in the Springboks’ first Test loss to the British and Irish Lions in July.

The Boks won the next two Tests to take the series 2-1.

“Following the provision of detailed written submissions and evidence from Mr Erasmus, SA Rugby and World Rugby, a request was received from SA Rugby and Mr Erasmus for an oral hearing, which has been granted,” reads the statement from World Rugby.

“The hearing date, set in consultation with the parties, is the earliest possible date taking into account previous commitments of all parties, participants and the multiple time zones involved.

“The independent disciplinary committee will publish a full written decision following the completion of the entire proceedings.”