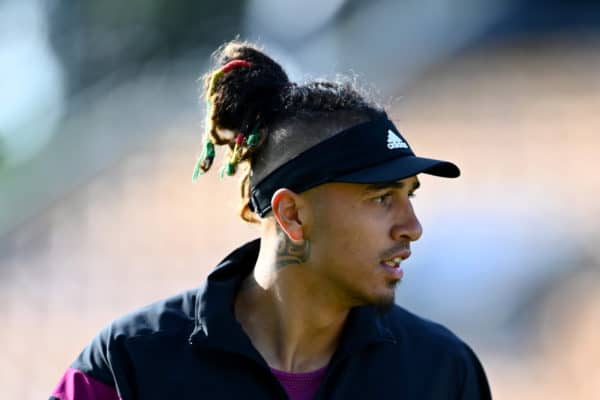 Sean Wainui, a Chiefs and Maori All Blacks player, died in a car crash on Monday. Picture: Hannah Peters/Getty Images

The 25-year-old rising star died in a single-vehicle accident when his vehicle hit a tree, police said.

“Sean’s passing will be felt deeply by everyone involved in rugby, particularly his Bay of Plenty and Chiefs teammates, we share their sorrow and their shock,” he said in a statement.

“Although I didn’t play alongside him, I could always feel his mana (stature) coming up against him as his opposition,” he tweeted.

Wainui represented the Maori All Blacks and began his Super Rugby career with the Canterbury Crusaders.

He joined the Chiefs in 2018 and in June this year scored five tries against the NSW Waratahs in a 40-7 rout in Sydney, setting a record for the most tries by a player in a single match.