Scotland and the Springboks will face off in a Murrayfield showdown next month. 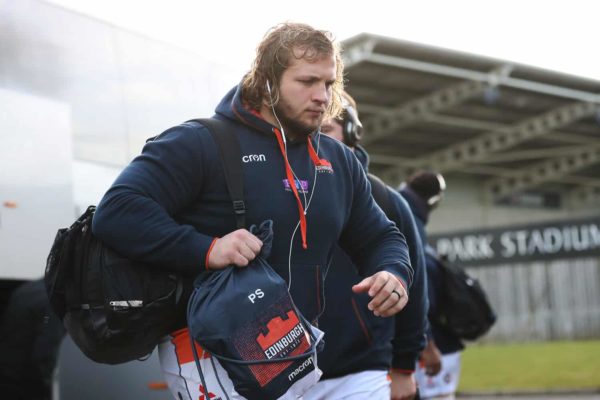 Former Bulls prop, Pierre Schoeman, now of Edinburgh, is in the Scotland squad to face the Springboks next month. Picture: Ian MacNicol/Getty Images

Loose forward Richardson still plays for the Sharks in South Africa, while prop Schoeman featured for the Bulls in Super Rugby until three years ago.

The other former South Africans in the group, besides wing Van der Merwe, who featured for Tuks in Varsity Cup rugby, are centre Kyle Steyn, who formerly played for Griquas, prop Ollie Kebble of the Stormers, and centre Huw Jones, also of the Stormers.