France are preparing for Test matches against Argentina, Georgia and New Zealand next month. 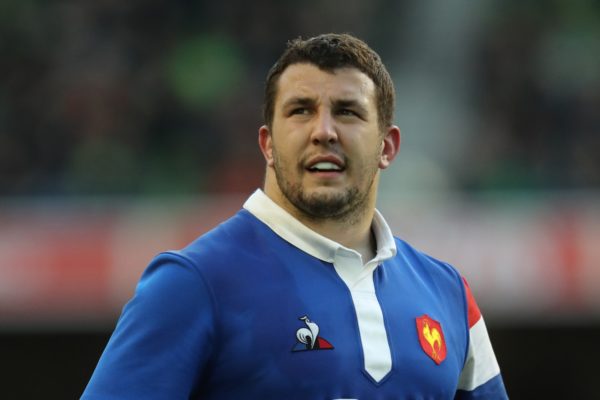 Atonio, 31, has a muscle injury and was replaced after an hour in his club’s Top14 victory over Toulon on Sunday.

Aldegheri, 28, will compete with Lyon’s Demba Bamba and Castres’ Wilfrid Hounkpatin for a starting berth in games against Argentina on November 6, Georgia eight days later and New Zealand on November 20.

Later, Aldegheri’s team-mates in scrum-half Antoine Dupont and flanker Anthony Jelonch as well as Racing 92 centre Gael Fickou and La Rochelle’s No 8 Gregory Alldritt are candidates to be named Les Bleus’ captain for the fixtures.

Regular skipper in Toulon flanker Charles Ollivon is missing until at least next year with a knee injury. 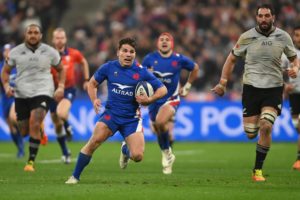 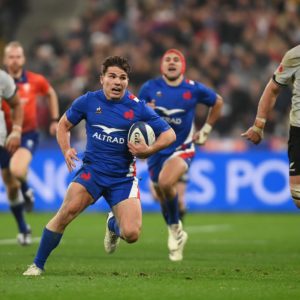