Sam Cane to lead much-changed All Blacks against Italy

New Zealand will attempt to record their 15th straight victory over the Azzurri. 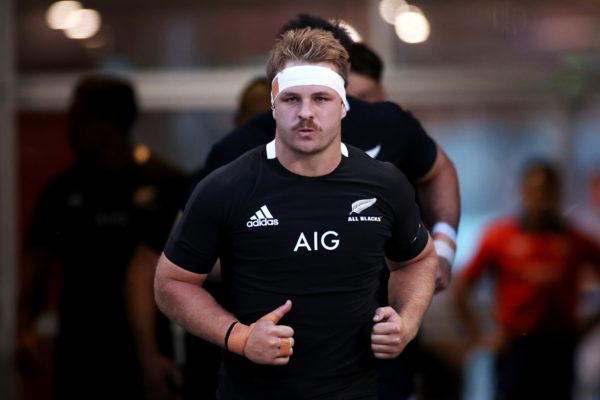 Sam Cane will lead an effectively second-string New Zealand side against Italy in Rome on Saturday as the All Blacks look to preserve their unbeaten record against the Azzurri.

Richie Mo’unga has been restored at fly-half after Beauden Barrett won his 100th cap in the All Blacks’ 54-16 thrashing of Wales in Cardiff last weekend.

Openside flanker Cane missed the Wales game, having made his return to international rugby following shoulder and chest operations with 30 minutes off the bench in the recent 104-14 rout of the United States in Washington.

Cane will be partnered by Luke Jacobson and Hoskins Sotutu in the back row as New Zealand attempt to record their 15th straight win over Italy — the teams’ match at the 2019 World Cup in Japan was called off due to Typhoon Hagibis.

With tour captain Sam Whitelock on the bench and Brodie Retallick out with a shoulder injury, lock Josh Lord will make his first Test start, the 20-year-old partnering 21-year-old Taranaki team-mate Tupou Vaa’i in the second row.

ALSO READ: Big guns back for Wales for Springboks clash

“Tupou is a quality footballer and we have seen more signs of that in the last two weeks, while Josh on his first tour has learnt things quickly and has been really clear-headed at training,” said All Blacks coach Ian Foster when naming his team on Thursday.

With potentially gruelling encounters against Ireland and France rounding off New Zealand’s tour of Europe, it was no surprise to see Foster ring the changes of what will be former All Blacks full-back Kieran Crowley’s first Test as Italy coach.

Foster, looking ahead to the 2023 World Cup in France, added: “With this tour we have an objective of growing the opportunities and the depth in this group.”

Mo’unga, however, has effectively been the All Blacks’ first-choice fly-half since the start of 2019 but he missed the start of the end of year trip for the birth of his second child, with Barrett marking his landmark Test in Cardiff with a pair of intercept tries. 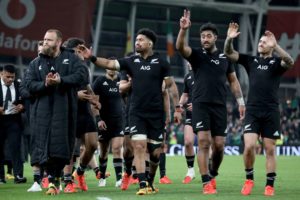 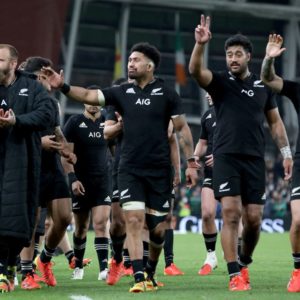