Adams, Wainwright back for Wales against Australia

'We've exposed more players to this level of rugby, which all bodes well for the future', said coach Wayne Pivac. 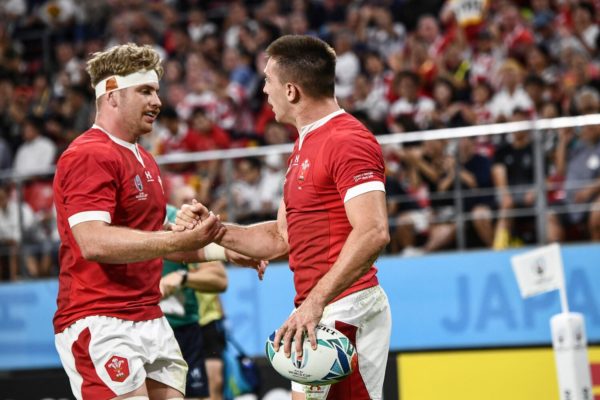 Josh Adams and Aaron Wainwright have been named in the Wales side that takes on Australia on Saturday in a boost for coach Wayne Pivac, who has had to juggle an injury-hit squad.

Dan Biggar links up with Tomos Williams at half-back.

Adams is selected on the wing after pulling out with a calf injury ahead of kick-off last week against Fiji, a game Wales went on to win 38-23.

He’s joined in the back-three by Louis Rees-Zammit and Liam Williams at full-back.

New Zealand-born Uilisi Halaholo and Nick Tompkins, both late replacements to the bench and starting line-up respectively last weekend, get the nod in midfield.

Hooker Ryan Elias remains the only constant in the front row with props Wyn Jones and Tomas Francis returning to the starting line up.

Seb Davies gets his first start of the campaign, which has seen Wales lose to New Zealand (54-16) and South Africa (23-18), as he partners Adam Beard in the second row.

Ellis Jenkins will lead the side from the blindside flank with Taine Basham returning to the openside as Wainwright returns to the No8 position, having missed out on last weekend’s match due to injury.

“It’s been a tough campaign but one where we’ve exposed more players to this level of rugby, which all bodes well for the future,” said Pivac, who estimated that up to 20 frontline players were unavailable.

“With the injuries we’ve faced, we have had to adapt and those are opportunities that some of the players have taken very well.”

Pivac added that Australia, who beat Japan, but lost to Scotland and Englnd in the past two weeks, would be “hurting”.

Australia coach Dave Rennie, like Pivac a new Zealander, “brings a physical approach to the game and we certainly expect that from the Australians but we have to be able to match that and impose ourselves on the game”.

“It’s going to be an enthralling encounter I think and a great way to finish a series. We’re really looking forward to Saturday.” 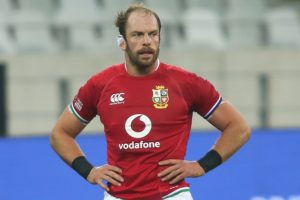 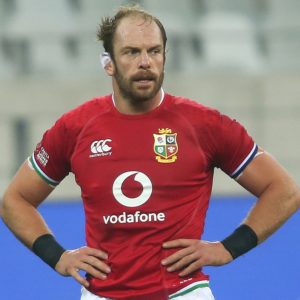 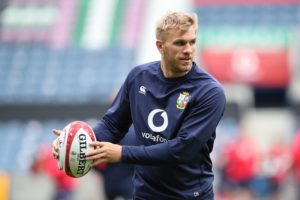 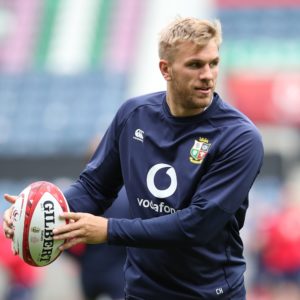 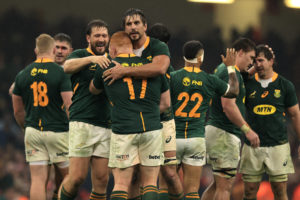 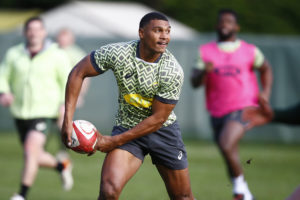 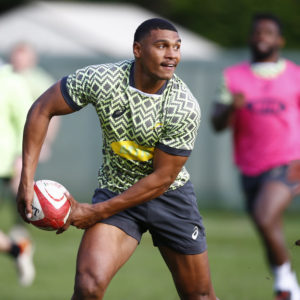