The matches involving the Welsh sides against the Sharks and Lions are in danger of being cancelled. 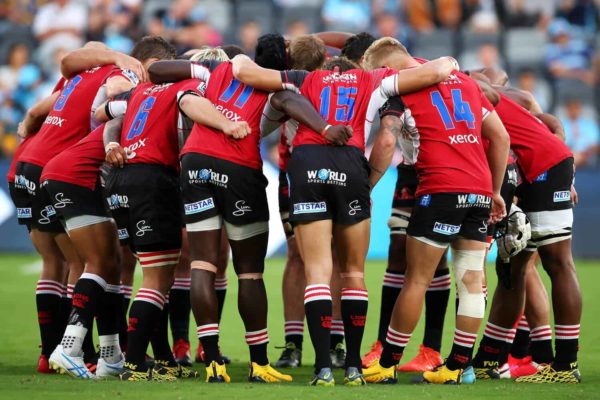 The URC competition in South Africa is in danger of being interrupted because off Covid. Picture: Mark Kolbe/Getty Images

South Africa’s first taste of the United Rugby Championship on home soil is set to be put on hold and severely disrupted following the news on Friday that two teams were looking to leave the country, and abandon playing their matches this weekend, because of the discovery of a new strain of Covid-19 in the country.

Both Welsh teams, Scarlets and Cardiff, were seeking a way out of South Africa on Friday morning. They are due to face the Sharks and Lions in URC matches this weekend – the first in South Africa since the competition got underway. The first four rounds were contested in Europe before the international break.

It is understood the UK’s placing of South Africa on the so-called red-list preventing travel between the destinations has forced the rugby teams’ hands.

The British government has decided to ban all flights into and out of South Africa – one of six countries in the southern Africa region to be placed on the red-list.

Zebre (of Italy) and Munster (of Ireland) are also in South Africa and scheduled to play against the Stormers and Bulls.

Not SA Rugby nor the URC have commented on the matter.

Savea commits to All Blacks, ditches code switch
55 mins ago
55 mins ago

Savea commits to All Blacks, ditches code switch
55 mins ago
55 mins ago