After finishing top of Pool A, South Africa will tackle Kenya in the quarter-finals on Saturday morning. 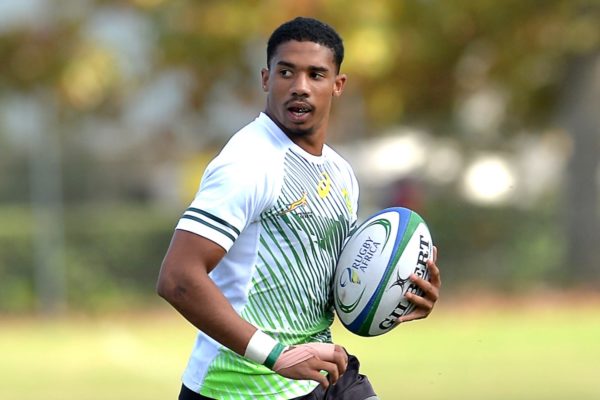 The Springbok Sevens defeated Great Britain 21-7 in their final Pool A match on Friday evening to finish unbeaten on day one of the second World Rugby Sevens Series tournament of the season in Dubai.

Earlier on Friday, the Blitzboks scored eight tries in their 48-0 victory over Japan to start their quest for a second tournament win in two weeks.

Interestingly, all eight tries were scored by different players, with the Blitzboks scoring 24 unanswered points in each half.

Holding off a challenge from Ireland in their second match, the Blitzboks managed to secure a 21-12 victory.

After finishing top of Pool A, and stretching their unbeaten run to 21 matches in the World Sevens Series, Neil Powell’s team were set to tackle Kenya in the quarter-finals on Saturday morning (kick-off at 8.50am).