The Joburg-based team are first in action next weekend against Western Province in Cape Town. 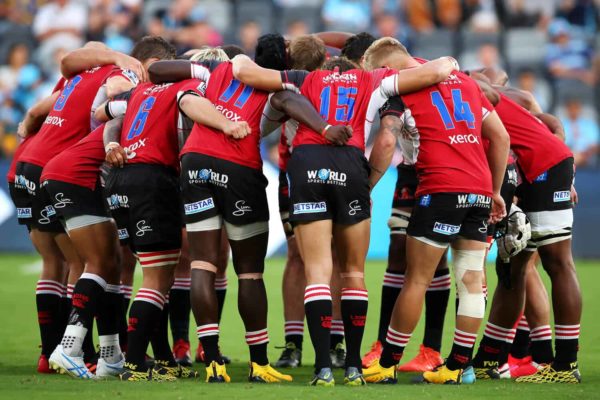 Lions Currie Cup head coach Mziwakhe Nkosi will lead a youthful squad as they prepare for a tough 2022 campaign, starting with their first match against Western Province next weekend.

Nkosi, the former SA Schools mentor, will be assisted by former Springbok Wessel Roux (Lions U20 head coach), Philip Lemmer (two-time Super Rugby final assistant coach) and Wynand Ellis (Lions U20 assistant coach), who were all involved in the Lions’ title victory in the 2021 SA Rugby U20 Cup.

With the Lions in the middle of their United Rugby Championship campaign, they have had to split their squad and coaching staff to deal with the two competitions.

Thus a number of exciting up and coming young talents are set to get a chance on the big stage as they are unleashed in the competition that will run until June.

“We’re hoping to produce a successful team in terms of this year’s competition. We’re looking at a youthful group with plenty of pedigree in terms of having represented the Junior Springboks as well having been successful in the junior championships in the past,” explained Nkosi.

“From a franchise perspective, it’s about ensuring we produce players who can graduate to the URC team and keep the conveyor belt turning.”

This will be Nkosi’s maiden campaign as a Currie Cup head coach and he is excited and honoured to steer his troops in what will be a challenging competition.

“It is obviously a privilege to lead the Currie Cup side for a franchise like ours,” admitted Nkosi.

“From a personal development point, I am hoping that it is another experience that I can learn from at this level in concert with my passionate management team. I have no doubt we can create something special with the young talent coming through at the Lions.”

The Lions head to Cape Town to take on Western Province in their opening match, before returning home to take on the Pumas on Wednesday 19 January.