The side includes most of the players who'll feature in the URC when that competition gets going again. 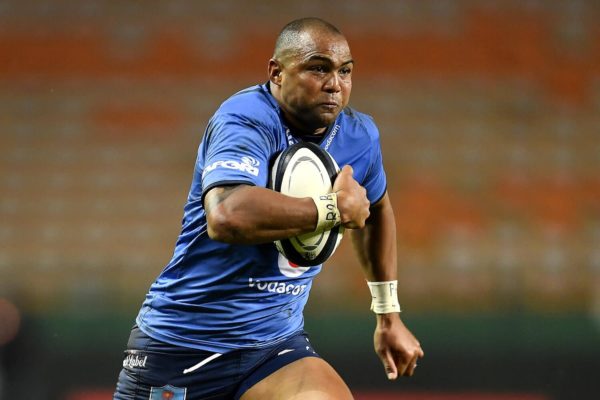 Cornal Hendricks will lead the Bulls in their Currie Cup match against the Pumas. Picture: Ashley Vlotman/Gallo Images

Cornal Hendricks will captain the Bulls in their opening match of the side’s Currie Cup defence when they take on the Pumas at the Mbombela Stadium on Friday night.

“We have put in some good, hard work over the past few weeks in preparation for the Currie Cup, which promises to be a tough competition yet again this season. We are looking forward to seeing all of that work come together this weekend,” said coach Gert Smal.

“The Pumas, particularly on their own turf in Mbombela, have always proven to be tough opposition. We have no doubts that our match on Friday will be another hard-fought battle to kick-off the tournament.”

The team includes most of the players who’ll shift over to United Rugby Championship duty from next week.

The match will kick off at 7pm and will be televised on SuperSport.