Wales have lost all 10 Tests in South Africa since first touring in 1964, scoring 156 points but conceding 415. 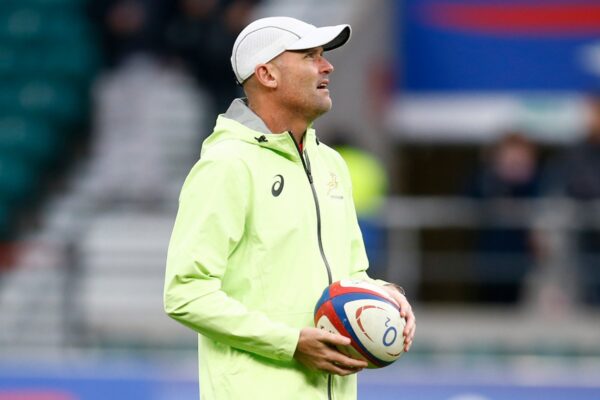 Springbok coach Jacques Nienaber says he is wary of next month’s opponents Wales despite their poor form in the Six Nations Championship this year, which included a home loss to lowly Italy.

“It will be a tightly contested series. They know how we play and we have a pretty good idea of how they play,” he said on Wednesday ahead of the July 2, 9 and 16 Tests.

Nienaber recalled that the 2019 world champions battled to overcome the Welsh by five points in Cardiff last year.

“They are tactically smart and when they played us at the end of last year they had a good kicking game and pinned us in our half.

“It is always a scrappy affair and an arm wrestle. They will bring pride and be willing to take it to the gutter if they must. They can also open it up they want.

“They always bring a physical edge to Tests, and their set-pieces are well coached,” Nienaber told reporters.

Wales have lost all 10 Tests in South Africa since first touring in 1964, scoring 156 points but conceding 415.

They were humiliated 96-13 in 1998 at Loftus Versfeld stadium in Pretoria, the venue of the first Test next month. Bloemfontein and Cape Town host the other internationals.