News coming out of France is that Ligue 1 side Montpellier remain in the race for Mamelodi Sundowns midfielder Keagan Dolly. 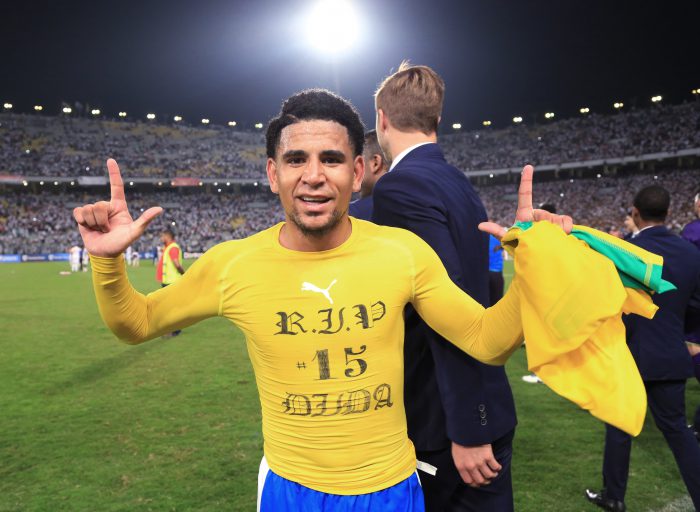 Keagan Dolly is linked with a move back to Mamelodi Sundowns. (Gavin Barker/BackpagePix)

Dolly was understood to have an initial release clause of €733 000 (around R10.6 million), but the South African side claimed then that an official had made a mistake in transferring details from one contract to another and that the buy-out clause was in fact €1.5 million (about R21.7 million).

Montpellier are said to be ready to match the asking price for the player.

The Ligue 1 side, however, is facing competition from Greek giants Olympiacos, who are also said to be believed to be ready to match Dolly’s price.

Egyptian giants Al Ahly are reportedly interested in the 23-year-old midfielder, but the player has no interest in joining the Cairo giants.