Will Benni be the next Pirates coach?

All eyes will be on Orlando Pirates chairman Irvin Khoza to unveil the club's new coach today. 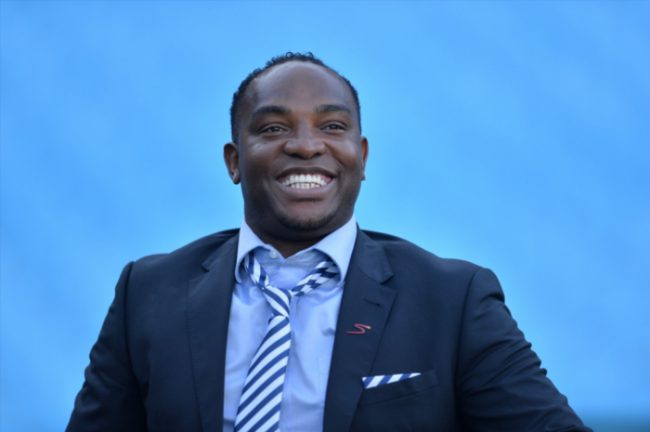 Benni McCarthy, Shakes Mashaba, Dan Malesela, Herve Renard, Luc Eymael and Ronny van Geneugden have all been mentioned as possible candidates to take over the vacant coaching post at Pirates.

But it is anyone guess as to who will be the next Pirates coach.

Even caretaker coach Augusto Palacios is clueless on who is going to permanently fill the position.

“I don’t know who is coming in. I always die for the club, no matter which position I’m in, no matter who is coming; I will wear black and white all the time until I die,” said Palacios after the Cape Town City game, which Pirates drew 2-2.

Khoza is set to announce it this morning.