Chiefs and Pirates target set to stay at Celtic

Phakaaathi has heard that Bloemfontein Celtic have declined two offers for their sensational midfielder Kabelo Mahlasela as they felt they needed him. 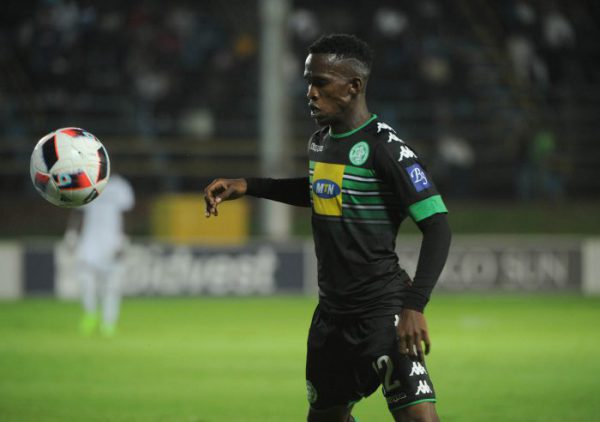 Kaizer Chiefs and Orlando Pirates were said to be interested in the midfielder, but it’s not clear if they made offers for Mahlasela.

Phakaaathi previously reported that Chiefs were interested in Mahlasela but the source could not confirm whether the Soweto giants had made an official offer.

Another source told Phakaaathi that Celtic released Musa Nyatama to Orlando Pirates even though they didn’t want to lose him. The money offered was too good to resist.

“They offered R5 million and that was too good for Celtic to resist,” said the source. 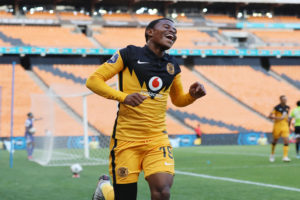 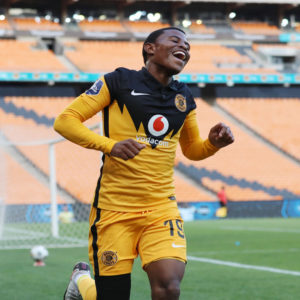 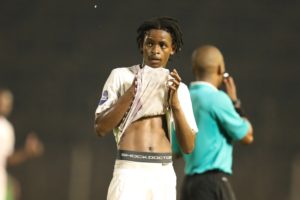 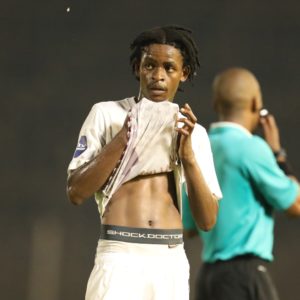 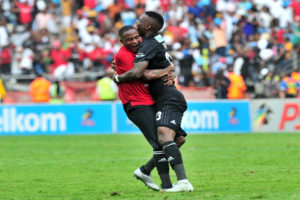 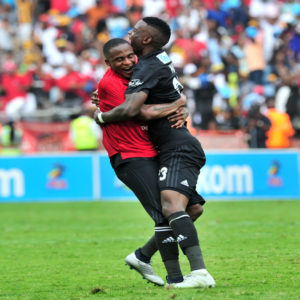