Bafana Bafana's World Cup hopes are beginning to look like a pipe dream. 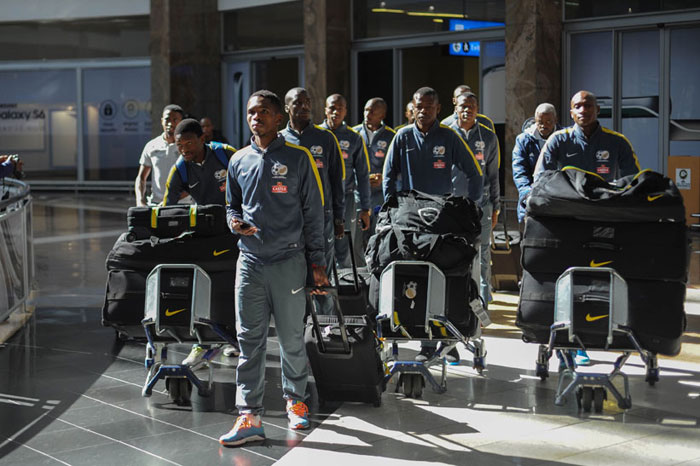 The Bafana-Bafana arrive, 6 July 2015, at ORTambo International Airport, in Johannesburg, after the South African National Football team returned from Mauritius after beating them 2-0. Picture: Alaister Russell

Bafana Bafana has lost two games against Cape Verde, which would have seen them qualify for the 2018 World Cup in Russia.

Last night, Bafana Bafana lost 2-1 to Cape Verde, and Andile Jali tried saving the game by scoring a goal 89 minutes into the game, but it was too little too late.

Here’s what people on Twitter had to say about last night’s game.

what Bafana Bafana promise vs what they deliver #Bafana pic.twitter.com/67Zq1GOrA7

This is South Africans forcing Bafana Bafana to qualify for Russia World Cup. What a sad story. pic.twitter.com/LoSsv3xfM2

#Bafana Bafana trying to get to Russia pic.twitter.com/HXtUyLiY20

trying to count how many times #Bafana bafana broke our hearts..???????? pic.twitter.com/waueM0hfdP

I think this is OK… Better this than embarrassment in the world cup. #Bafana pic.twitter.com/qECIrm644X

Babes Wodumo may you please send me the Link, I want to delete Bafana Bafana!!! pic.twitter.com/DuTFlvNdWv