Is Gabuza on his way out of Pirates?

A Phakaaathi source has revealed that there is more to Thamsanqa Gabuza's sudden disappearance from Orlando Pirates' team than the coach Micho Sredojevic gave out. 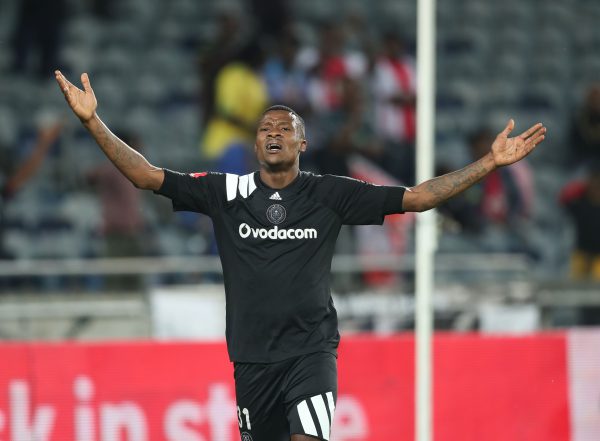 Gabuza, who has been leading the Pirates attack since Sredojevic took over, was surprisingly omitted from the Bucs squad that played Ajax Cape Town last Tuesday.

Sredojevic could not give a direct answer as to why Gabuza was left out when he was asked by the reporters after the game.

“I got a sense that there is something that happened about him because when I asked a certain official he became irritated … he usually just tells me what’s happening,” said the source.

Another source claimed that the burly striker could be on his way out of Bucs as there has been some interest in him from Scandinavia.

“I heard that him and Thabo Rakhale could be sold because of interest on them from one of the Scandinavian teams,” said the source.