"At some point I felt like I was Pablo Picasso admiring the Mona Lisa painting," said Mokwena. 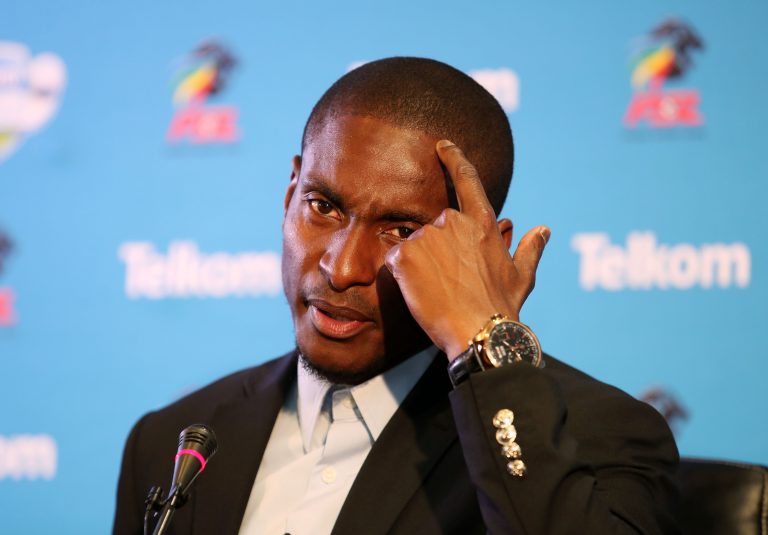 If there is any pressure on Rulani Mokwena – especially after Orlando Pirates’ defeat to their biggest rivals Kaizer Chiefs – then he did a good job of hiding it as he waxed lyrical about his players for their gallant effort in the Telkom Knockout match at Durban’s Moses Mabhida Stadium on Saturday afternoon.

Pirates lost 4-2 after the penalty shoot-out with the match having ended 2-2. And whatever happens to Mokwena, he said after the match, the current Pirates players will always have his respect and admiration.

“Gallant display. At some point I felt like I was Pablo Picasso admiring the Mona Lisa painting because – when you love football and everything associated with the game – you just cannot help but admire the Orlando Pirates players. They were unbelievable today. They fought hard, especially when they were one man short. You couldn’t see that – you could maybe with the pressure – but with regard to how they covered the pitch, how they galvanized each other, how they motivated each other, they were colossal, they were beasts,” said the Buccaneers mentor.

READ: Pirates are on an upward trajectory – Mokwena

He said there should now be no doubt about his team’s commitment to what they are trying to build as the players showed how far they willing to go.

“I have a lot of years of coaching ahead of me but I can tell you this much, these Pirates players have a new family member in me because they were prepared to look after my back and this is what humbles me.

“Pirates don’t need a coach who talks too much at the moment, we do our talking on the pitch. And if anyone who is still questioning the commitment of the players to the course they must replay today’s game. Are the players fighting for coach Rulani? I think the answer was on the pitch.

“But if you still have doubts about these honest gentlemen then you replay the match and get the answers. I have nothing but respect for them. In me they have an older brother for life,” he said.

Mokwena said they got it right in terms of dealing with Amakhosi’s awkward style that has seen them get the better of most of their opponents this season.

“The first half was very good from our side – complete dominance. Unbelievable. Tactically superior. And we managed the threats we knew would come from Chiefs. They are a very awkward team to deal with because they mix with building from the back and utilizing the strength that they have with two strikers on top,” he said.