Motlhalo signed a two-year-deal with the Swedish club in the January transfer window.

The 21-year-old spent two seasons in the United States with Houston Dash and in China with Beijing BG Phoenix FC.

“I am very happy and expectant to come to Stockholm and play for Djurgarden‚” Motlhalo was quoted by SowetanLIVE.

“I look forward to new experiences and experiencing a new atmosphere. I know it’s a good league with sharp competition‚ I also know that Djurgarden has historically been a good team even though it was really tough last season.

“I played with her in the Olympics in 2016 so I know her well. I know she played in Djurgarden but I actually haven’t talked to her yet about what it’s like to play in Sweden. I hope I can join in and contribute to getting us higher up in the table this year. Hopefully, we can join the upper tier.” 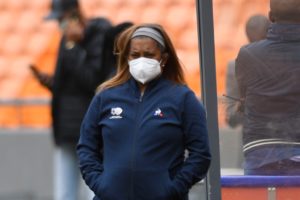 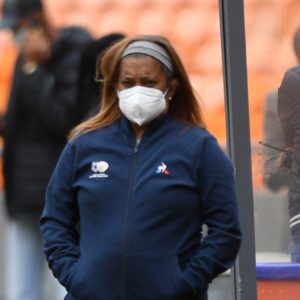 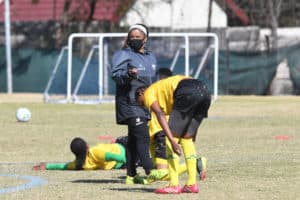 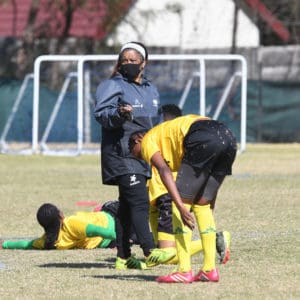