Showboating has no place in Bafana – Ntseki

South African national team coach Molefi Ntseki says players need to show respect to their opponents and only use their skills to create goalscoring opportunities for teammates. 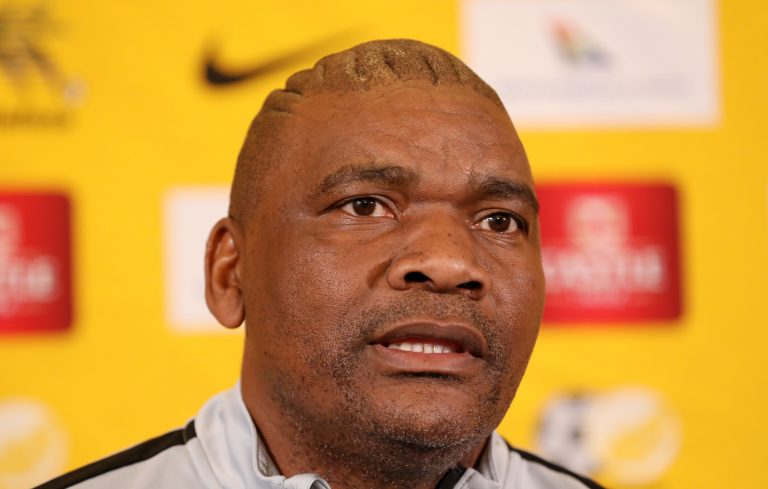 Following a heated debate among in football circles after Mamelodi Sundowns coach Pitso Mosimane slammed Orlando Pirates midfielder Fortune Makaringe for kneeling on the ball during their game recently.

“Football has evolved. We have to respect the opposition and the supporters to avoid unnecessary violence and showing off when it’s not necessary to do so. For me, it’s disrespect toward the opponent, if you sit or stand on the ball just to get the attention of the supporters. I have a big problem if your showboating doesn’t lead to a goal or cause havoc in defence,” Ntseki told SunSport.

“For me, it’s allowed if any footballer can use his skills to help score or create a goal for his teammates. But if it doesn’t create a goal or boost the attack, then I don’t want it in my team.

“I don’t want individuals who are happy to entertain the entire stadium by showing off.

“I appreciate that we have skilful players in our league. Bra J and Professor used to mesmerise players back in the day, and I respect that.

“But my understanding is that it’s not helping the game, if it doesn’t break the defence and create goals. Let’s use our qualities to win games, dribble past players and score goals. Showboating tends to incite violence from the affected team and that’s not good for the modern-day game.”