Coach Gavin Hunt’s men lost 2-0 to the Citizens on the day and a referee decision went against them leading to Doutie and teammate Ricardo Goss to attack the referee.

Both players have been charged with misconduct and could be banned for six months if found guilty.

“I am very sorry for what I did to the referee. I accept my mistake and will accept whatever punishment they give me,” Doutie told The Sowetan.

PSL prosecutor Nande Becker revealed that Doutie and Goss might be sidelined for pushing the referee if found guilty.

“If they are found guilty of assault, it’s a mandatory sentence with the DC and there’s no suspended course or anything like that. The law says if you assault a match referee it’s six months as you saw it with the Cape Town City player’s (Makola) case,” Becker said.

“Nobody is allowed to touch the referee. I was very disappointed with Safa’s ruling on the Cape Town City player.” 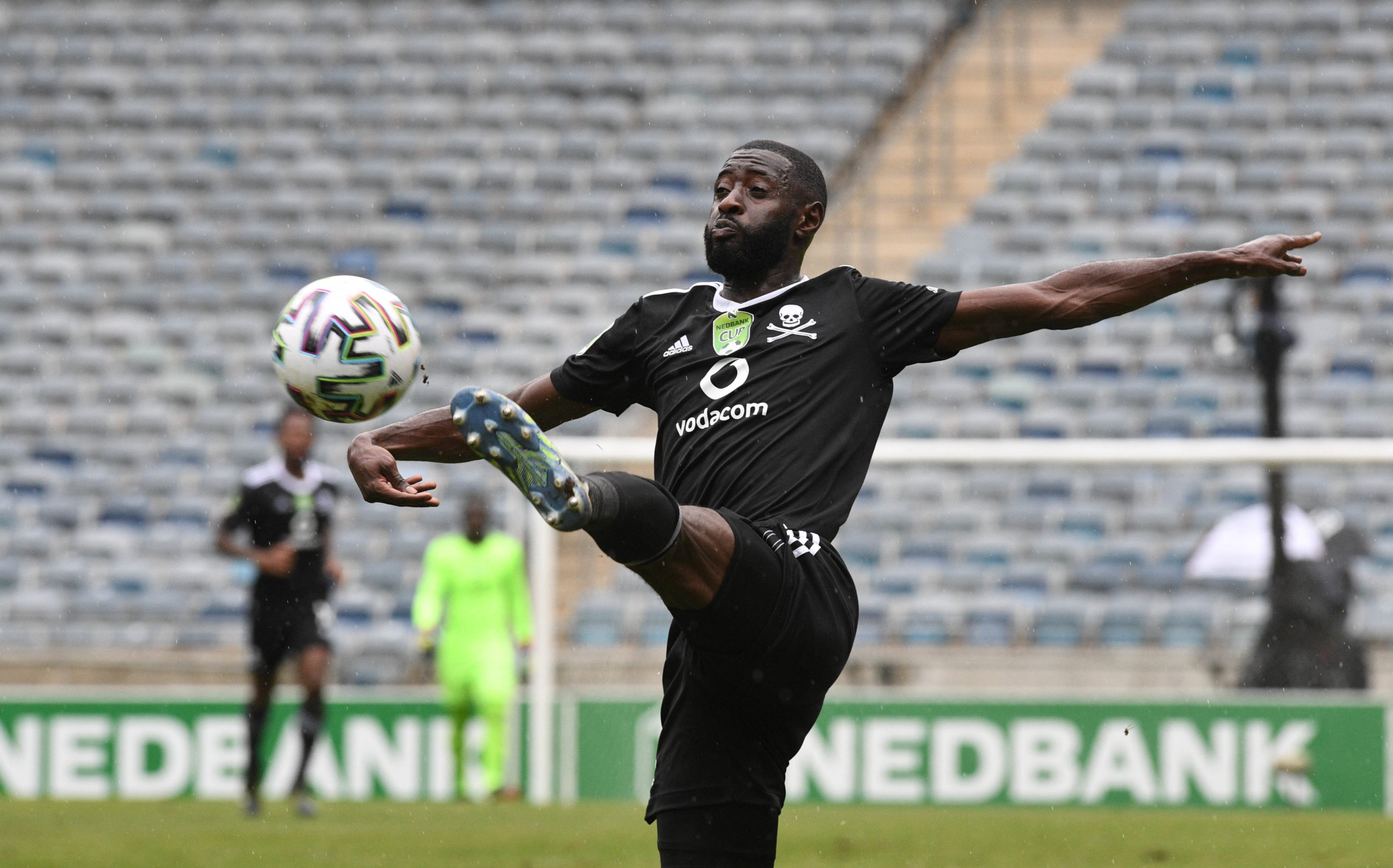 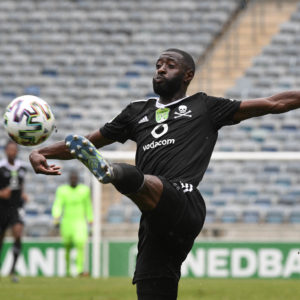 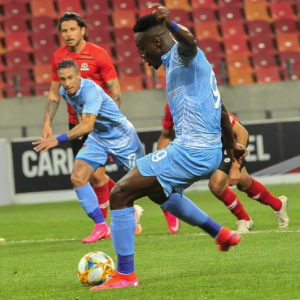