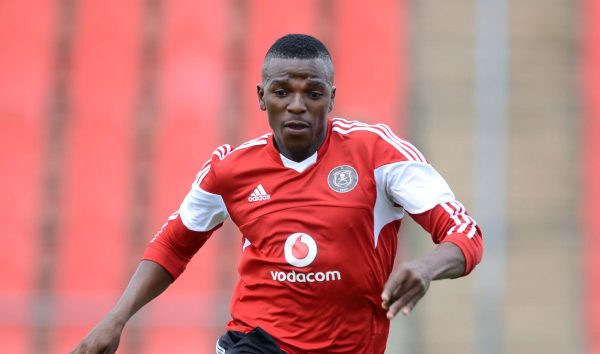 The former Black Leopards player was on trial with Bagaga for two weeks before the technical team at the Limpopo based club asked him to leave the club’s training grounds.

The 34-year-old was told by Dylan Kerr that he will not get a contract at the team and should rather try his luck at another team.

Masuku has struggled to find a top flight club after playing in the lower leagues for Royal Eagles and Tshakhuma Tsha Madzivhandila in the GladAfrica Championship.

The former Bloemfontein Celtic man also played for Baberwa FC in the ABC Motsepe League as he hoped to help the side gain promotion into the first division.

“Masuku did very well,” Kerr was quoted by SunSport.

“But he (Masuku) is not what we need right now. The thing is, we have enough players in his position.”