Pirates never made an offer for me – Hlatshwayo

Bidvest Wits and Bafana Bafana captain Thulani Hlatshwayo has revealed that Orlando Pirates never made any official offer for his services to his current club or himself. 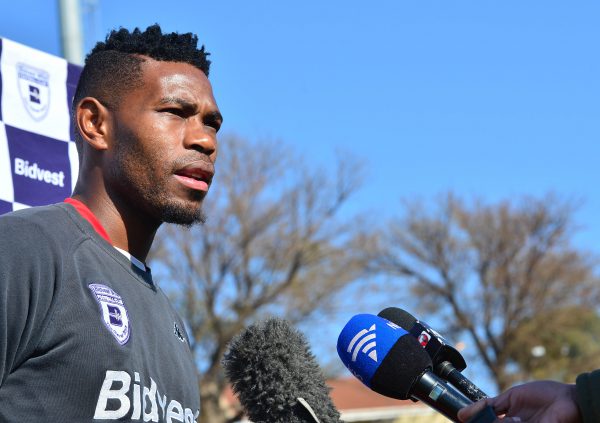 In June last year there were news that “Tyson” – as the Wits skipper is widely known – would join the Buccaneers, a team he has admitted a number of times that he grew up supporting and would like to play for.

Speaking to SAFM on Wednesday night, Hlatshwayo was asked by supporters to clarify the link with the Buccaneers.

“My answer would be for me as a player I am happy at Wits. Yes, I could see Pirates supporters talking about me and social media posting me wearing a Pirates jersey. To put the record straight, nothing official came from Pirates so everything that has been said has been hearsay,” said Hlatshwayo.

With Pirates proving to be leaky at the back in the first half of the season, talks that they would bring in the experienced former Ajax Cape Town strongman on board gained momentum again during the December transfer window.

But all was quelled when he penned an extension with the Students. “Nothing could stop me from extending the stay at Wits because I have had a good stay here,” he said, but also admitted that he could still go if an opportunity arose.

“But as a player I would like to experience a new challenge, that’s for sure.”