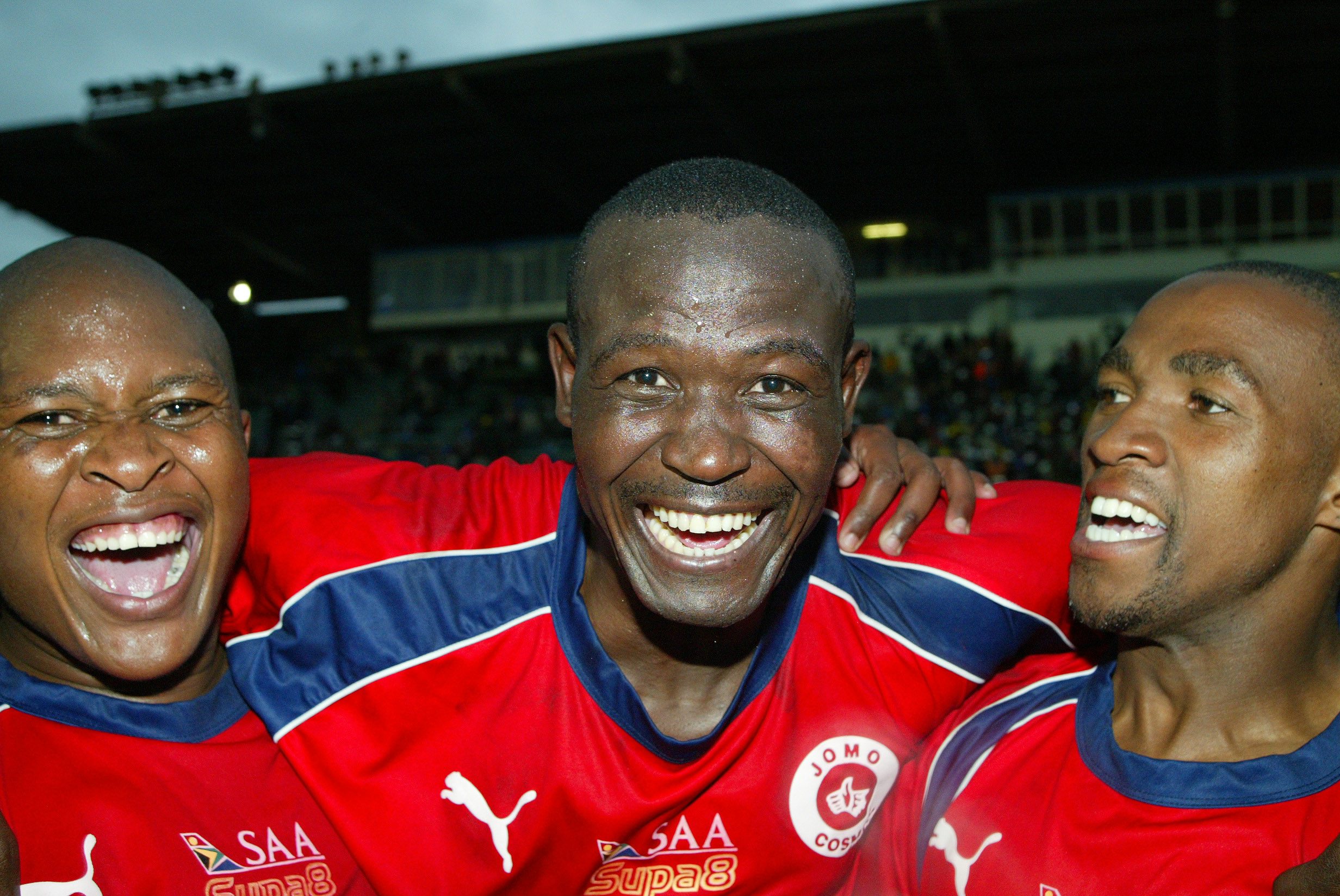 Sono, who is the coach and owner of Ezenkosi, has been in charge of the side for over 10 years, but Rabutla believes Sono should think of giving the reigns to a younger coach.

Cosmos has been in the news for all the wrong reasons this season – from struggling to pay players’ salaries and dropping in the relegation zone in the Glad Africa championship.

“It is difficult to speak on Cosmos, players’ salaries not being paid is a sign of big problems at the club,” Rabutla was quoted by Isolezwe.

“The club has been relegated a number times and each time they went into the second tier he wouldn’t reduce the players’ salaries. And now I think that has led the club into financial strain and now bad things are being said about Jomo. I am convinced they are having financial problems and I think it is time to allow others to lead.”