SuperSport United coach Kaitano Tembo could not be drawn to reveal if he was interested in having former striker Jeremy Brockie in his squad next season. 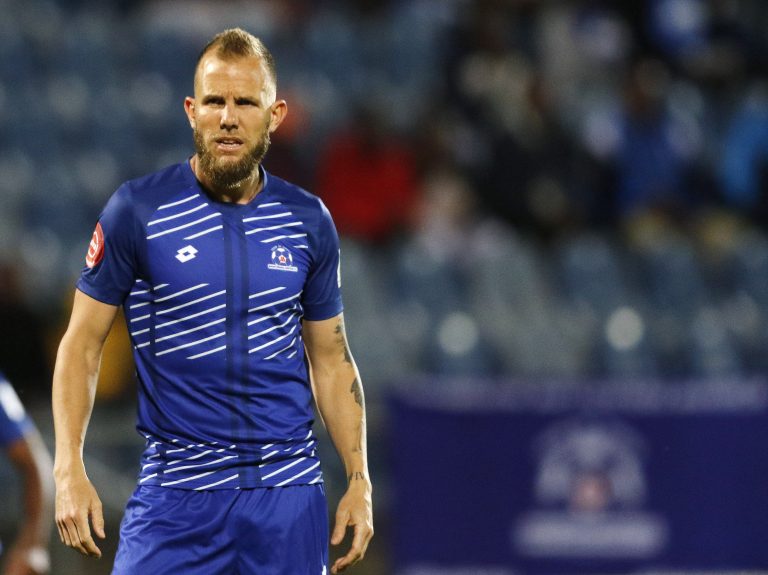 Brockie has become a free agent after his deal at Mamelodi Sundowns came to an end at the end of June.

The Kiwi has been quoted saying he would like to return who Matsatsantsa who brought him to South Africa a few years ago. He spent the last year of his deal at Sundowns on loan at Maritzburg United where he didn’t make much headway in terms of getting game time.

“Jeremy is one player who is respected in the club,” Tembo said in a media conference with the South Africa Football Journalists Association (Safja) on Wednesday.

“He is the second-highest top goal scorer at the club after (the late, Abram) Raselemane. We know what he can do based on what he has done for the club before.