A dream move for Bafana Bafana midfielder Bongani Zungu to the Scottish Premier League has reportedly been canceled due to weight issues. 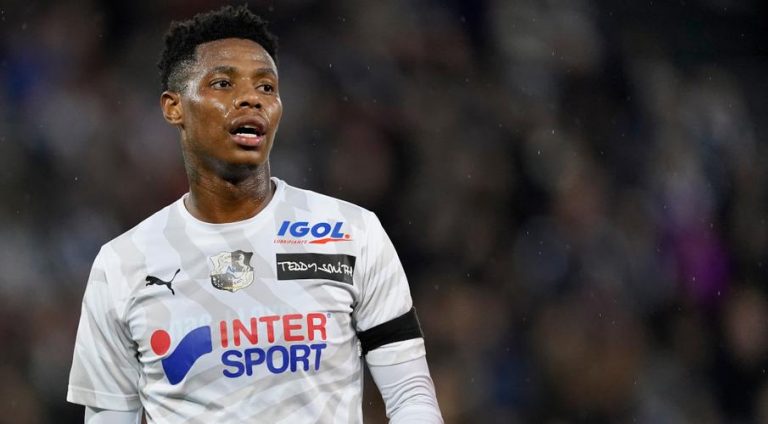 According to a report in Scotland the former Mamelodi Sundowns star is said to be overweight and that has affected his reported move to Scottish Giants Rangers.

Rangers had shown interest in the Bafana Bafana midfielder however it seems they could pull the plug on the deal worth £2.5m ($3.3m) transfer from Ligue 2 club Amiens. Zungu lost out an opportunity to move from Amiens in January at the last minute when former La Liga side RCD Mallorca decided against signing him after he travelled to Spain for his medicals.

Interest in the 27-year-old from clubs in German and France has irked coach Luka Elsner who has vowed to only field players who see their future with the club. Zungu has been benched for pre-season games at the Ligue 2 side.

“We need only players who are 100 per cent committed to the club and the players who are trying to leave won’t be involved,” said Elsner, according to the Daily Record website in Scotland

“I want players who give everything in training and pre season. The league starts in less than two weeks’ time and I cannot afford to carry players whose futures are not clear.” 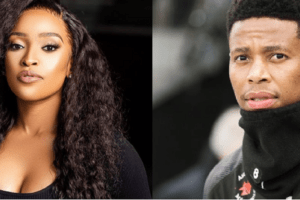 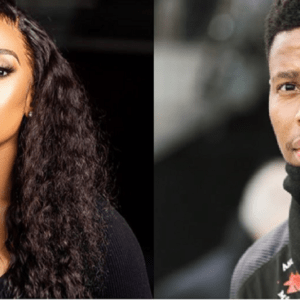 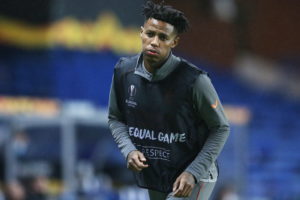 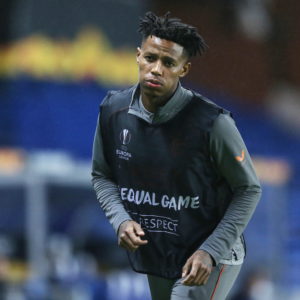 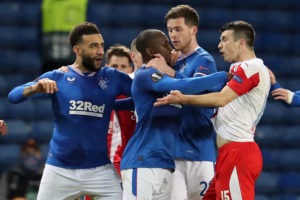 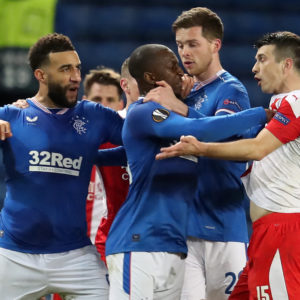 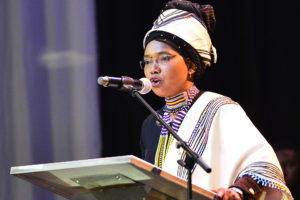