Following a week of festivities for former Kaizer Chiefs Teenage Hadebe and his long time lover, the two have tied the knot at a white wedding. 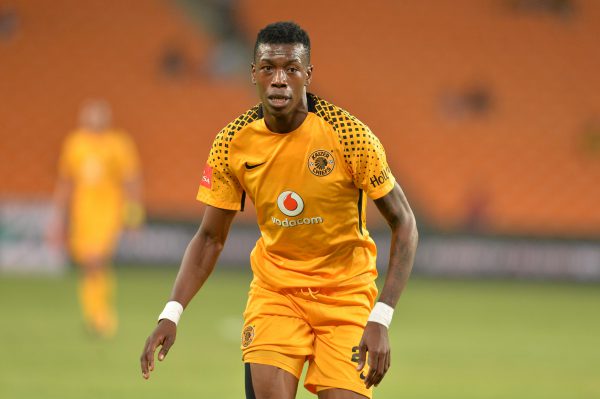 Hadebe is in Zimbabwe after his side Yeni Malatyaspor was relegated from Turkey’s top league.

The former Amakhosi man married his sweetheart in a customary wedding a few weeks ago before the pair decided to celebrate their union again in a white wedding ceremony.

Hadebe’s wife gave birth to the couple’s twins earlier this year forcing the defender to leave his club commitments in Turkey to be with her in Zimbabwe before rushing back to try and help his side survive the drop.

The defender shared pictures from the wedding which happened a few days ago on social media and his former Chiefs and Warriors teammates congratulated him for tying the knot.