Veteran goalkeeper Tapuwa Kapini has secured a new contract after leaving Highlands Park at the end of the fallen season. 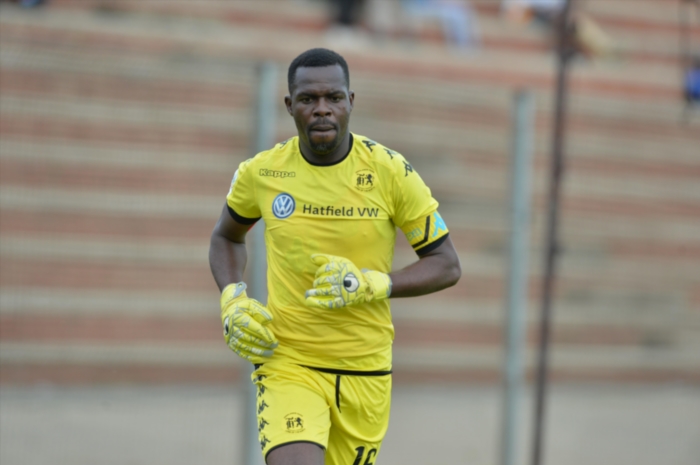 Kapini signed a one-year-deal with the new GladAfrica Championship side Sekhukhune United for the upcoming season.

The sale of Highlands to TS Galaxy boss Tim Sukazi has seen a handful of stars leave the club with Musa Nyatama signing for Swallows FC while Mthobi Mvala and Peter Shalulile were sold to Mamelodi Sundowns with each player signing a five year deal with the reigning Absa Premiership champions.

Kapini revealed he had signed for the side on his social media.

“Thank you for the prayers and words of encouragement. Proud to call SEKHUKHUNE UNITED F.C my new HOME!” wrote the former Warriors goalkeeper on his Twitter account.

Thank u for the prayers and words of encouragement. Proud to call SEKHUKHUNE UNITED F.C my new HOME! #CAMPOS 16. pic.twitter.com/1YuJwocgu3