Following the sale of Highlands Park to soccer boss Tim Sukazi, the Lions of the North have sold some other their key players. 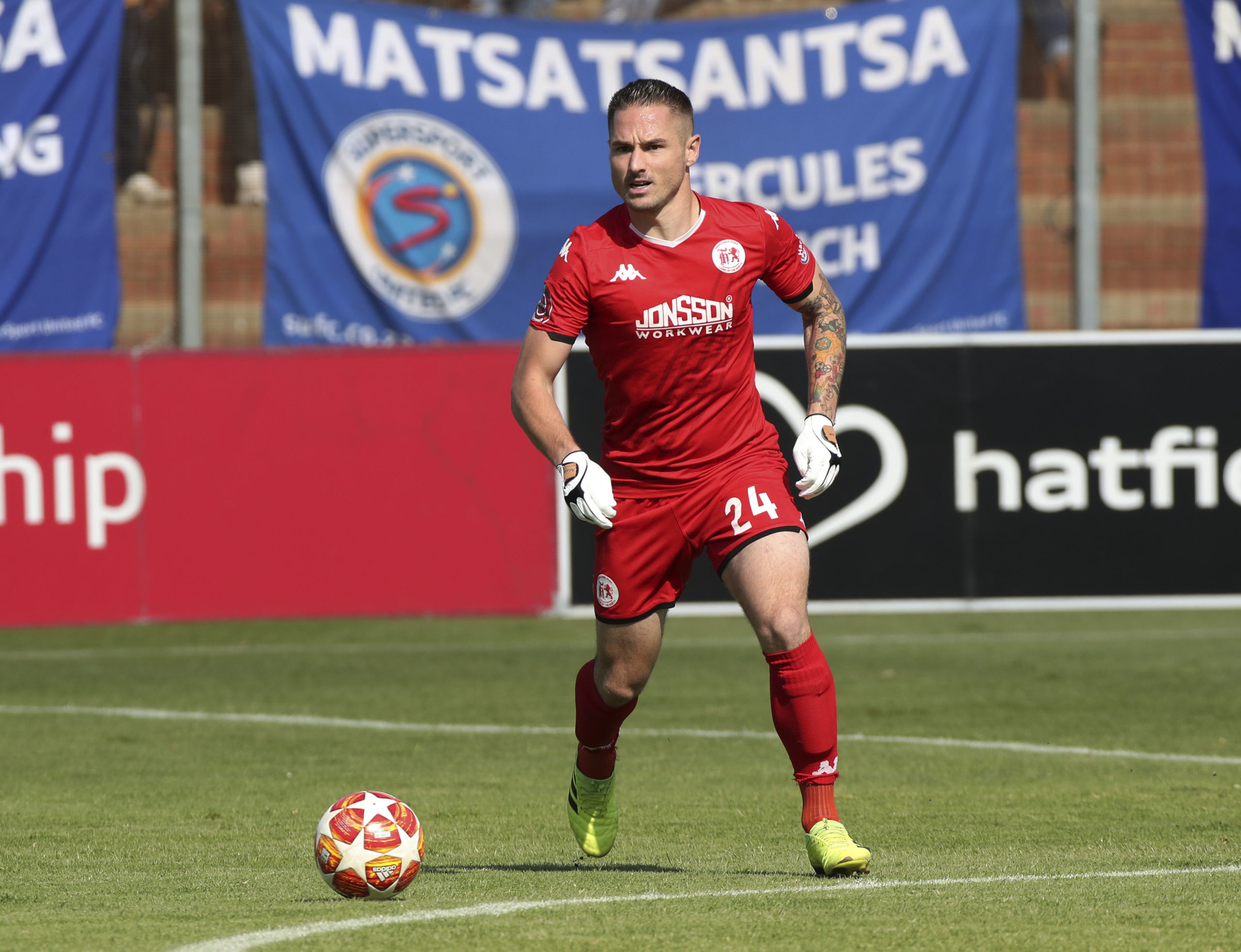 Ryan Rae is the latest player to depart from the Tembisa based side ahead of the start the new season in October.

Coach Lehlohonolo Seema has strengthened his squad to compete in the new season having lost Thabo Rakhale in the midfielder department at the end of the fallen season.

Seema will have a full season with the Chilli Boys in October having joined them after the departure of coach Norman Mapeza.

“The Chilli Boys are pleased to announce the signing of Ryan Rae. Ryan has signed a three-year contract. Ryan is one of the most versatile players in the league. He was previously with the now-defunct Highlands Park. WELCOME RAE RAE,” read a statement from Chippa United.