Kaizer Chiefs’ Billiat out for two months with a broken leg

"It is a huge blow ... it is quite a big fracture," said Chiefs head coach Gavin Hunt. 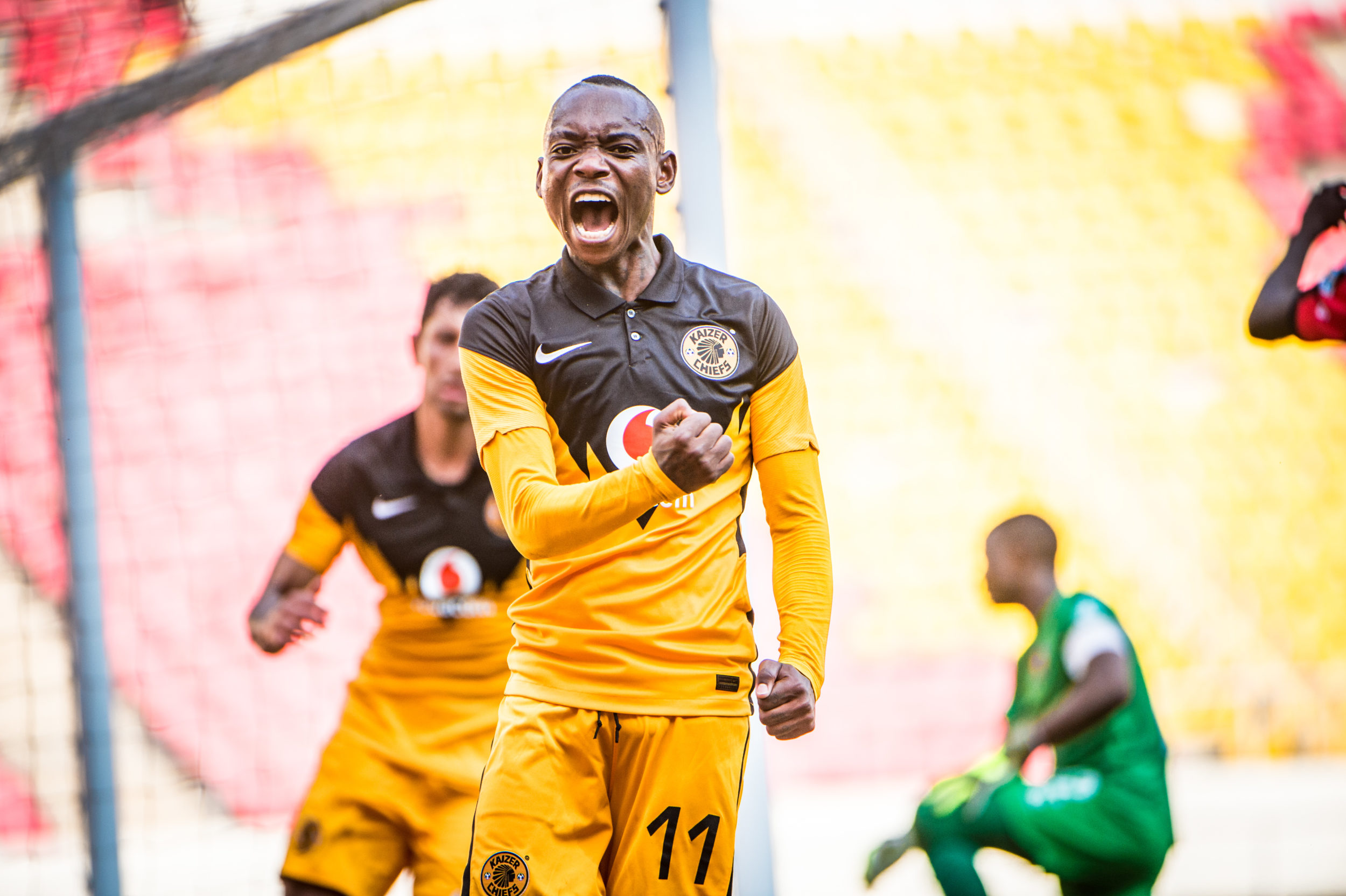 Kaizer Chiefs received another major blow to their 2020/21 season on Tuesday, with the news that Zimbabwean attacker Khama Billiat will be out for two months with cracked bone in his leg.

READ MORE: Make no mistake, Kaizer Chiefs could be relegated

Billiat was injured in a poor tackle from Travis Graham, in the 2-0 DStv Premiership loss to Maritzburg United on Saturday, and had to be substituted three minutes after half time.

Amakhosi have now lost one of their most experienced players, at a vitally important time in the domestic season, with the team struggling at the bottom  end of the table, having won just one of their first nine Premiership games.

Khama Billiat has a cracked leg bone and will be out for 2 months.

Billiat will also be missing when Chiefs kick off their Caf Champions League group stage campaign next month. Chiefs’ problems are compounded by the fact that they cannot sign any players until June, after their appeal to the Court of Arbitration for Sport over a two-window transfer ban from Fifa was thrown out earlier in the season.

Amakhosi will play AmaZulu in Durban on Wednesday, to continue a busy month of Premiership fixtures, that will also see them take on Cape Town City, Tshakhuma FC, Stellenbosch FC and Baroka, before finishing the month on January 30 with a Soweto derby against Orlando Pirates.

“It is a huge blow, I don’t think he (Graham), got a yellow card,” Chiefs head coach Gavin Hunt told Phakaaathi on Tuesday.

“It is quite a big fracture.”

Billiat had not been in the best of form for Chiefs this season, but did show glimpses of his talent, superbly creating the goal for Leonardo Castro in Angola last week against Primeiro de Agosto that got Chiefs into the group stages of the Champions League.