“Teenage is a player that we had been following for quite some time," said Houston coach Tab Ramos. 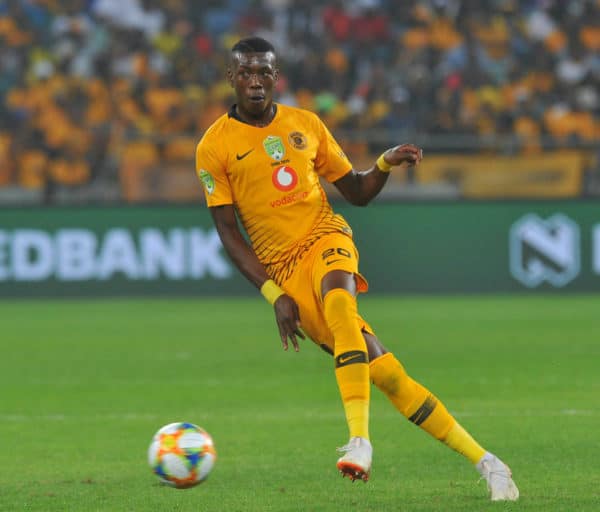 Zimbabwean international and former Kaizer Chiefs defender Teenage Hadebe is getting a lot of praise at his new club Houston Dynamo, who play in Major League Soccer in the US.

The 25-year old joined Houston in July following a stint with Yebo Malatyaspor in Turkey, who he signed with in 2019 from Amakhosi.

With just a couple of weeks at his new club, the defender is already being lauded by Houston coach Tab Ramos.

“Teenage is a player that we had been following for quite some time. His athletic ability and excellent speed made him one of the best defenders in the Turkish Super League and will be a perfect partner for Tim Parker as they grow together for years to come,” Ramos was quoted as saying by the club’s website.

Hadebe, who also played for Chicken Inn, Highlanders and Bantu FC in his native country even got the recognition from Houston’s Vice President and General Manager Matt Jordan, who added that they are optimistic that Hadebe will have a successful stay at the club and they are pleased to have captured his signature following a long process of negotiations.

“After a lengthy process, we are very pleased to have secured the transfer of Teenage Hadebe to Houston. Teenage is a naturally left footed centre back with speed, athleticism and an imposing presence,” said Jordan on the website.

“We are pleased that in the prime of his career, at 25-years-old, he chose to be a part our club. We are confident he has the qualities to be successful in our system. We’d also like to thank Ted Segal and our ownership group for their support in making this transaction possible as we build for 2021 and beyond.”

Hadebe has signed a two-year contract with the MLS outfit.

Hadebe played for Kaizer Chiefs between 2017 and 2019, including playing in the Nedbank Cup final loss to TS Galaxy.